Cincinnati-based St. Anthony Messenger, a national Catholic general interest magazine, won nine awards June 3 from the Catholic Press Association of the United States and Canada. The awards were announced at the conclusion of the 2016 Catholic Media Conference in St. Louis, Missouri.

St. Anthony Messenger is published by the Franciscan Friars of St. John the Baptist Province, in Cincinnati.

A complete listing of awards won by entities based in the Archdiocese of Cincinnati is below.

The Glenmary Challenge, published by the Glenmary Missioners, earned an honorable mention for Best essay originating with a magazine or newsletter, Mission magazine (overseas and home).

St. Anthony Messenger
First Place: Best Illustration either with artwork or photography for “Expanding our View” by Mary Kurnick Maass.

First Place: Best coverage of the 2015 Synod on Family for “Special Report: Synod on the Family” By Daniel Imwalle, Thomas Groome and John Thavis.

Second place: Best photo story originating with a magazine for “The St. Francis Breadline” by Gregory A. Shemitz.

Honorable Mention: Best editorial in a magazine for “Stars, Bars, and Scars” By John Feister

Ali known not just for prowess in ring but also for faith, generosity 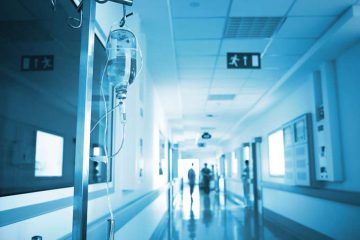