Scott Stephens, LISW-S, has joined Catholic Charities Southwestern Ohio in the new position of director of parish outreach. Stephens will coordinate the 100-year-old agency’s community-based efforts with the needs and interests of Catholic parishes in its 11-county region.

“This is part of our commitment to aligning the work of Catholic Charities with the needs of the people,” said Ted Bergh, CEO. “Nobody knows the needs of a neighborhood or a parish better than the clergy and laity who live there and we’re making those issues our priority.”

Catholic Charities Southwestern Ohio serves the social justice mission of the Church by serving the most vulnerable members of the community with family and senior services, mental health counseling, refugee resettlement and disaster relief. The agency also operates Su Casa Hispanic Center in Cincinnati and the Second Harvest Food Bank of Clark, Champaign and Logan Counties.

This story originally appeared in the November 2014 print edition of The Catholic Telegraph. 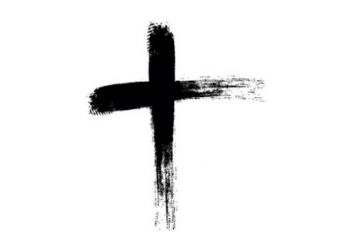