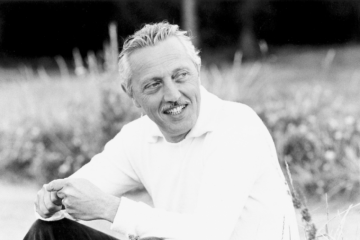 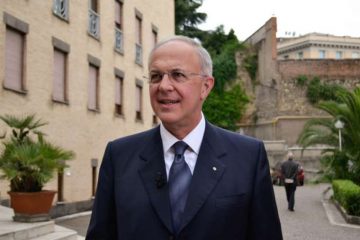 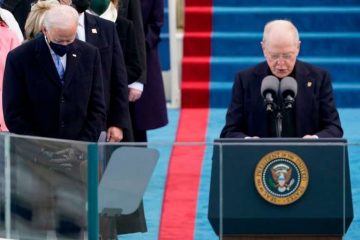 Speaking from a window overlooking St. Peter’s Square Nov. 15, the fourth World Day of the Poor, the pope urged Christians to discover Jesus in the needy.

He said: “At times, we think that to be Christian means not to do harm. And not doing harm is good. But not doing good is not good. We must do good, to come out of ourselves and look, look at those who have more need.”

“There is so much hunger, even in the heart of our cities; and many times we enter into that logic of indifference: the poor person is there, and we look the other way. Reach out your hand to the poor person: it is Christ.”

The pope noted that priests and bishops who preach about the poor are sometimes reproached by those who say that they should be speaking about eternal life instead.

“Look, brother and sister, the poor are at the center of the Gospel,” he said, “it is Jesus who taught us to speak to the poor, it is Jesus who came for the poor. Reach out your hand to the poor. You have received many things, and you let your brother, your sister, die of hunger?”

The pope urged pilgrims present in St. Peter’s Square, as well as those following the Angelus through the media, to repeat the theme of this year’s World Day of the Poor in their hearts: “Stretch out your hand to the poor.”

In his address, the pope meditated on Sunday’s Gospel reading, Matthew 25:14-30, known as the Parable of the Talents, in which a master entrusts wealth to his servants according to their abilities. He said that the Lord also entrusts us with his gifts according to our capacities.

The pope noted that the first two servants presented the master with a profit, but the third hid his talent. He then tried to justify his risk-averse behavior to his master.

Pope Francis said: “He defends his laziness by accusing his master of being ‘hard.’ This is an attitude that we have too: we defend ourselves, many times, by accusing others. But they are not at fault: the fault is ours; the flaw is ours.”

The pope suggested that the parable applied to every human being, but especially to Christians.

“We have all received from God a ‘patrimony’ as human beings, a human richness, whatever it may be. And as disciples of Christ we have also received the faith, the Gospel, the Holy Spirit, the Sacraments, and so many other things,” he said.

“These gifts need to be used to do good, to do good in this life, in service to God and to our brothers and sisters. And today the Church tells you, she tells us: ‘Use what God has given you and look at the poor. Look: there are so many of them; even in our cities, in the center of our city, there are many. Do good!’”

He said that Christians should learn how to reach out to the poor from the Virgin Mary, who received the gift of Jesus himself and gave Him to the world.

After reciting the Angelus, the pope said that he was praying for the people of the Philippines, struck last week by a devastating typhoon. Typhoon Vamco killed dozens of people and forced tens of thousands to seek shelter in evacuation centers. It was the 21st powerful storm to strike the country in 2020.

“I express my solidarity to the poorest families who have been subjected to these calamities, and my support to those who are trying to aid them,” he said.

Pope Francis also expressed his solidarity with Ivory Coast, which has been engulfed by protests following a disputed presidential election. An estimated 50 people have died as a result of political violence in the West African nation since August.

“I join in prayer to obtain the gift of national harmony from the Lord, and I exhort all sons and daughters of that dear country to cooperate responsibly for reconciliation and peaceful coexistence,” he said.

“I encourage in particular the different political actors to re-establish a climate of mutual trust and dialogue, in the quest for just solutions that protect and promote the common good.”

The pope also appealed for prayers for the victims of a fire at a hospital treating coronavirus patients in Romania. Ten people died and seven were critically injured in the blaze in intensive care ward at Piatra Neamt county hospital on Saturday.

Finally, the pope acknowledged the presence in the square below of a children’s choir from the town of Hösel in the German state of North Rhine-Westphalia.

“Thank you for your songs,” he said. “I wish everyone a happy Sunday. Please, do not forget to pray for me.”

A Question of Faith: WHY BAPTIZE JESUS? 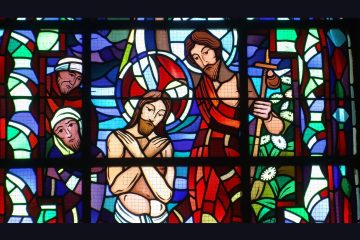