In America, July is the month of freedom, as we celebrate the anniversary of our nation’s Declaration of Independence. But while the July 4th holiday officially commemorates national political sovereignty, we are more likely to think about liberty in terms of individual autonomous rights. Independence Day encomiums have more to do with the 1791 Bill of Rights – the first 10 amendments to the Constitution – than with the 1776 Declaration of Independence. Even more specifically, in July Christians celebrate the so-called “first freedom” found in the First Amendment: “Congress shall make no law… prohibiting the free exercise” of religion.

THE RIGHT NOT TO BELIEVE TRUTH
For both Thomas Jefferson and James Madison, for example, freedom of religious conscience is not rooted in the truth of Christian faith (or any other religious claim), but rather in the autonomous right to reject any such truth outside the subjective conscience of the individual.

As Madison put it, “Religion consists in voluntary acts of individuals,” not in transcendent truth. And he believed that broad public confession of particular religious truth is to be discouraged, as it may form a coherent witness against the power of the state. The purpose of religious liberty then is not to protect religious conscience, but rather to spawn a proliferation of religious sects. This undermines the ability of any church to inform or shape public policy. For this reason, for example, Madison was strongly opposed to religious institutions owning real and personal property.

Similarly, for Jefferson the purposes and goals of individual religious liberty are not protection of the individual conscience in conforming to truth, but rather dilution of faith in any truth, such that its influence on public life would be marginalized. He considered his University of Virginia to be a microcosm of his national aspiration to weaken the faith of religious believers – to, as Jefferson put it, “soften their asperities, liberalize and neutralize their prejudices, and make the general religion a religion of peace, reason and morality.” And in an 1822 letter, he said, “I trust that there is not a young man now living in the United States who will not die a Unitarian.” Jefferson believed that the American establishment of religious liberty, as canalized in the First Amendment, was the vehicle for doing that. 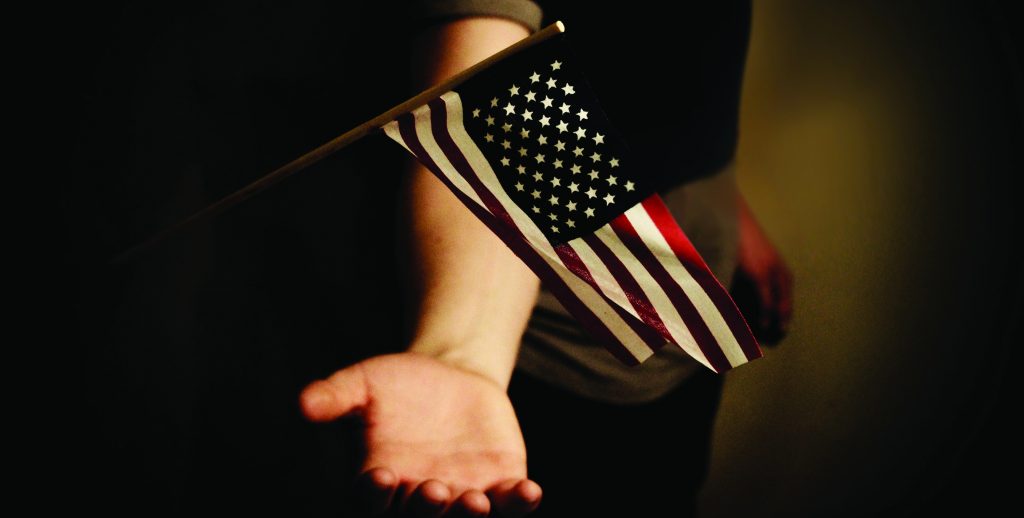 THE DUTY TO EMBRACE TRUTH
In 1965, the Second Vatican Council promulgated Dignitatis Humanae Personae, suggesting a very different foundation for religious liberty. In Dignitatis, the foundation for freedom of religion is not autonomous individual rights but rather the dignity of the human person, created in God’s image to love and worship Him.

This dignity does not manifest itself in the subjective right to believe nothing. Rather its effect is in the objective duty to believe, conform to, and promulgate the truth of the Gospel. This dignity-based duty is rooted in the very truth of creation, fall and redemption.

“We believe that this one true religion subsists in the Catholic and Apostolic Church,” declares Dignitatis, “to which the Lord Jesus committed the duty of spreading it abroad among all men.” Religious liberty, therefore, is subordinate to and at the service of truth. The right
of conscience is ordered toward – and therefore judged by – this truth. The reciprocal principle of the duty to seek the truth is not the right to reject it, but rather the liberty “to embrace…and hold fast to it.” As Dignitatis puts it, we are “bound to adhere to the truth, once it is known, and to order [our] whole lives in accord with the demands of truth.”

By no means is this a rejection of religious freedom. On the contrary, it is a foundation for a more robust and genuine regime of religious liberty than is offered by the principles informing the First Amendment. “Freedom means that all people are to be immune from coercion,” explains Dignitatis, “in such wise that no one is to be forced to act in a manner contrary to his own beliefs.” Religious faith is a moral act, which means that (like all moral acts) it must be free.

Thus, religious freedom – rooted in the dignity of the human person – implies a regime of rigorous immunity from coercion and protection for religious exercise. These immunities and protections are for the sake of embracing religious truth, rather than institutionalizing individual autonomy and undermining authentic faith. And they are a surer foundation for authentic religious liberty. 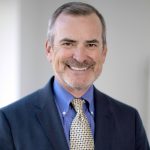 This article appeared in the July Edition of The Catholic Telegraph Magazine. For your complimentary subscription, click here.

Thank you from the Superintendent