Joe Thuney, a graduate from Alter High School in Kettering, was a part of the Champion New England Patriots win over the Atlanta Falcons in Super Bowl LI.

The 6’5” guard grew up in Centerville and after Graduation attended North Carolina State University. He was chosen in the 3rd round (78th overall) in the 2016 NFL Draft. 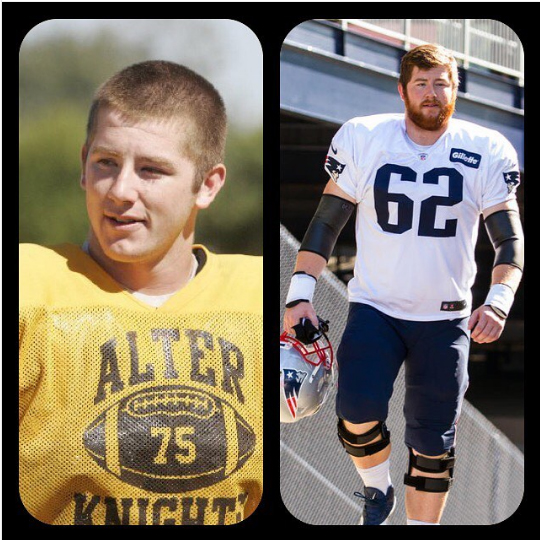 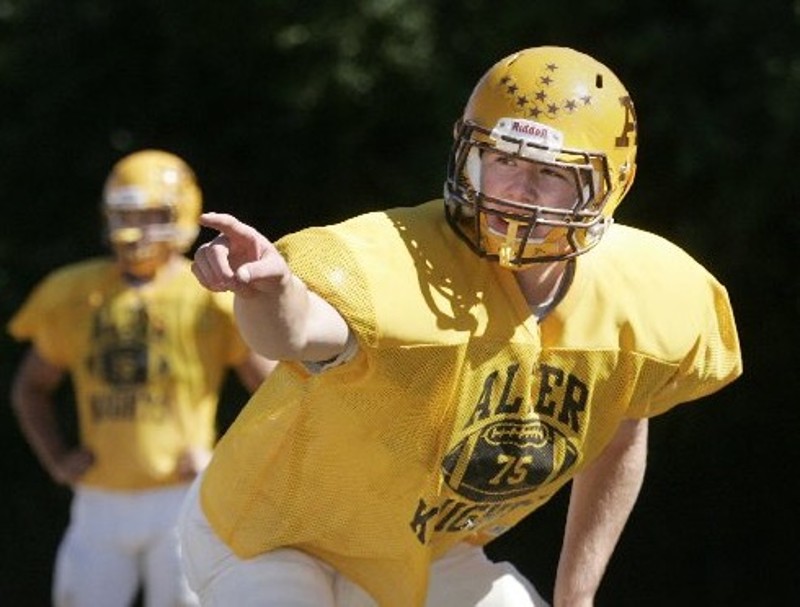 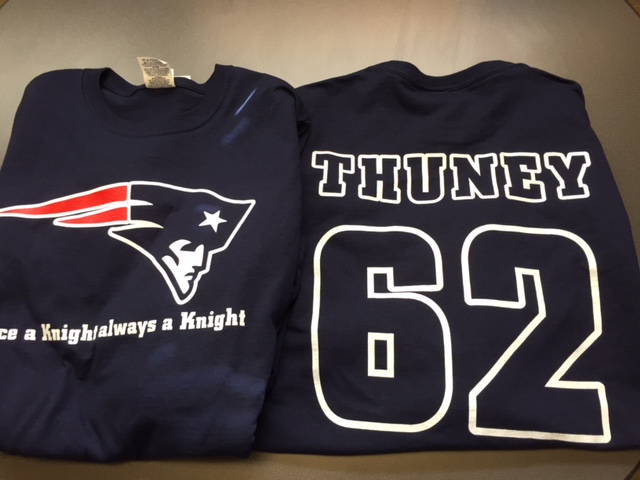