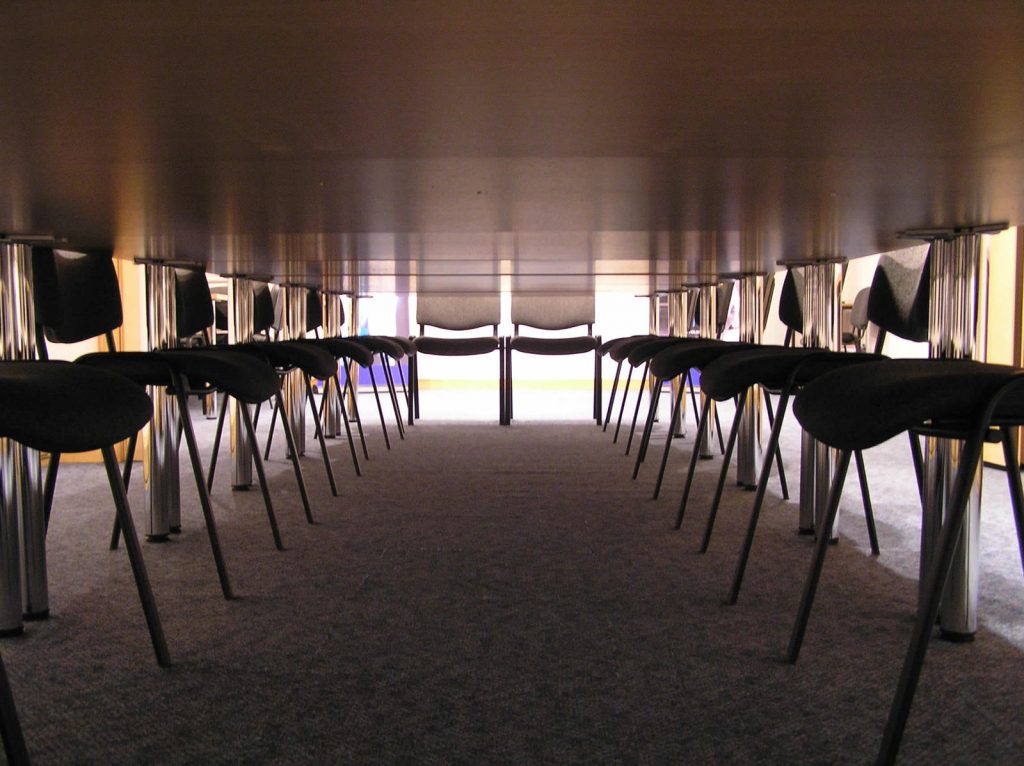 By  Steve Trosley (from our print edition)

Parishes need to become more involved in cultivating vocations, members of the Archdiocesan Pastoral Council were told at their September meeting.

Each member of the group received a book, “Hundredfold,” a guide to parish vocation ministry by Rhonda Gruenwald of the Archdiocese of  Houston, from Wayne Topp, assistant director of the archdiocesan Office for Vocations.

Topp discussed the success of vocation efforts in the Archdiocese of Cincinnati, and cited a study that had predicted 3.5 ordinations per year in the coming five years but said that trends were projecting at least six per year now. He and Archbishop Dennis M. Schnurr cited prayer and adoration hours as keys to this success, but also encouraged members to urge their parishes to become active in the process.

Topp said his office was available to assist parishes in creating or expanding their vocations ministry. “Hundredfold” is available through that office. For more information, see: Catholiccincinnati.org/ministries-offices/vocations/.

In other action at the meeting, members heard concerns regarding the Vocare catechesis program. Vocare is a program designed to ensure consistency in religious education by certifying instructors in Church teaching. Archbishop Schnurr noted that one program was not going to resolve all challenges facing catechesis but that Vocare was a beginning of an extensive process that would touch most of the archdiocesan ministries.

The next meeting will be Nov. 18 at the University of Dayton.

Arrange a visit from St. Nicholas

Jesus shows that death is not the last word, pope says