Just days after the Archdiocese of Boston celebrated the good news of hearing that Cardinal Sean P. O’Malley was named as one of eight close advisers to Pope Francis, tragedy struck in the form of a pair of bombings at the Boston Marathon on Monday.

Cardinal O’Malley, who was on retreat in the Holy Land at the time of the Boston Marathon bombings, released the following statement late Monday on the website of The Boston Pilot, Boston’s archdiocesan newspaper.

“The Archdiocese of Boston joins all people of good will in expressing deep sorrow following the senseless acts of violence perpetrated at the Boston Marathon today. Our prayers and concern are with so many who experienced the trauma of these acts, most especially the loved ones of those who lives were lost and those who were injured, and the injured themselves.

“The citizens of the City of Boston and the Commonwealth of Massachusetts are blessed by the bravery and heroism of many, particularly the men and women of the police and fire departments and emergency services who responded within moments of these tragic events. Governor Patrick, Mayor Menino and Police Commissioner Davis are providing the leadership that will see us through this most difficult time and ensure that proper procedures are followed to protect the public safety.

“In the midst of the darkness of this tragedy we turn to the light of Jesus Christ, the light that was evident in the lives of people who immediately turned to help those in need today. We stand in solidarity with our ecumenical and interfaith colleagues in the commitment to witness the greater power of good in our society and to work together for healing.” 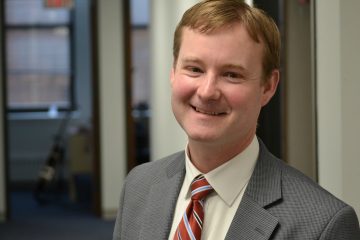