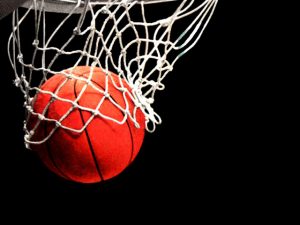 Gonzaga heads to the Final Four

A note about Gonzaga. Gonzaga is a Jesuit University in Spokane Washington, founded in 1887. Gonzaga has approximately 7.500 students. The Church spires of St. Aloysius are a Spokane Landmark. The Gonzaga Bulldogs will face the winner of the Florida/South Carolina game.

The Archdiocese of Cincinnati’s own Xavier Musketeers fell Gonzaga on Saturday March 25th, 83-59. Though a disappointing defeat, a great year for the Muskies.

Gonzaga and Xavier punch their ticket to the Sweet 16

As in his life, all welcomed at Cardinal Keeler's funeral Mass

Pope asks Catholics to join week of climate reflection, action in May