Montreal, Canada, Mar 22, 2019 / (CNA).- A Catholic priest in Montreal is in stable condition after being stabbed during Friday morning Mass. One suspect has been taken into custody in connection with the attack.

Fr. Claude Grou, rector of St. Joseph’s Oratory, was celebrating Mass when the attacker ran from the back of the rectory and stabbed him in the chest, CBC News reported. Police were called at 8:40 am, about 10 minutes into Mass.

Adele Plamondon, an attendee at the Mass, told CBC News that the attacker “was very determined in what he wanted to do. He didn’t yell, he didn’t say anything. He just took out his knife.”

The stabbing was captured on video. St. Joseph’s Oratory is the largest church in Canada, and its daily Mass is broadcast live each morning.

The priest’s injuries were not severe, according to authorities. He was taken to a local hospital in an ambulance.

The Diocese on Montreal said on Twitter that Grou’s “health is stable,” adding, “All our prayers are with him.”

Montreal Mayor Valerie Plante called the attack “a horrible and inexcusable gesture that has no place in Montreal.”

The Archdiocese of Toronto tweeted, “We offers our prayers for the priest stabbed this morning at @diocesemontreal’s St. Joseph’s Oratory while celebrating Mass.” 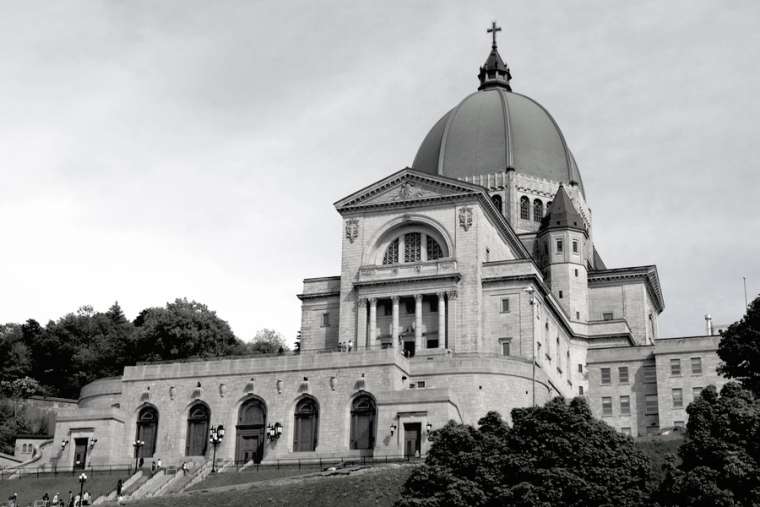 The Year of Mercy in the Archdiocese of Cincinnati – Pilgrimage Sites 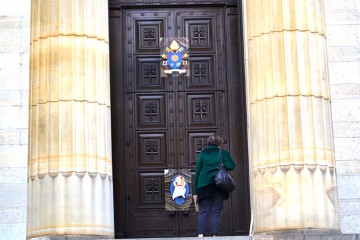