ROME (CNS) — The day after Pope Francis inducted him into the College of Cardinals, Cardinal Blase J. Cupich of Chicago took possession of his titular church in Rome, the Basilica of St. Bartholomew on Tiber Island.

Cardinals are symbolically priests of the Diocese of Rome, so they are given titular churches in the city. St. Bartholomew also had been the titular church of Cardinal Francis E. George of Chicago, who died in 2015.

In addition to taking possession of the church, Cardinal Cupich presided over vespers, which began with the reading of the papal document — in Latin, Italian and English — granting the cardinal “possession” of the church. The English translation was read by retired Archbishop John R. Quinn of San Francisco.

During his homily, which he read in both English and Italian, Cardinal Cupich noted the history of the basilica, which dates back to the 10th century. It is the only church in Rome located on an island.

“The image of an island is a very beautiful one and is very significant. It is a place of refuge from waters that are turbulent, a refuge for those people who have the courage to approach it from any side,” he said. “It is a significant reminder to us that the church should be open to people coming to it from all sides.”

Cardinal Cupich also praised the work of the lay Community of Sant’Egidio, which has run the church since 1993. The movement, founded in Rome in 1968, today has more than 60,000 members worldwide and is dedicated to evangelization, serving the poor and promoting dialogue and peace.

At the request of St. Pope John Paul II, the basilica houses a shrine dedicated to Christian martyrs of the 20th and 21st centuries. In its many side chapels are letters and personal objects of people like St. Maximilian Kolbe — who was executed in Auschwitz — and Blessed Oscar Romero, the Salvadoran archbishop murdered while he was celebrating Mass.

Also in attendance were members of Cardinal Cupich’s family from the United States and Croatia, as well as people from across the United States participating in a pilgrimage led by Catholic Extension, which traditionally serves parishes in poorer rural communities.

Tom and Pam Fritz from Blessed Sacrament Parish in Rapid City, South Dakota, joined the Extension trip to witness their friend, Cardinal Cupich, being made a cardinal.

“Everything about the spirit of Blase Cupich and his message and the things he stands for and his humor and his deep sense of spirituality is wonderful to us and inspiring,” Pam Fritz said following the vesper service.

“We’re glad to share him with the world now,” Tom Fritz said.

Duriga is editor of Catholic New World, newspaper of the Archdiocese of Chicago. 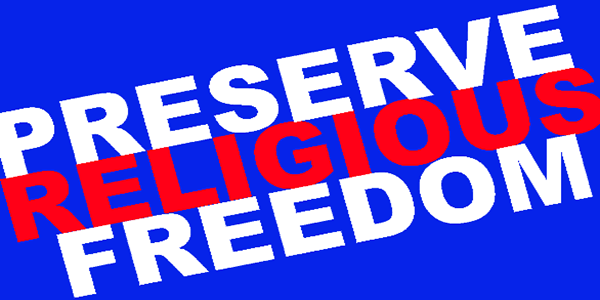