The retired president and chairman of Niehaus Brothers in Cincinnati, Niehaus had a long history of service to the Catholic Church and numerous faith-based organizations at the local, national and international levels. Beginning in 1960, he served as chairperson of the Self-Help Committee for Catholic Relief Services, raising funds for the organization’s projects throughout Africa, Asia and Latin America. He was called upon by the-Archbishop Karl J. Alter to assume a leadership role in the archdiocesan Council of Catholic Men. He went on to serve as an officer and board member of the National Council of Catholic Men before serving as president from 1971-73. He was chosen as president of the International Catholic Men in 1975.

In 1978 Niehaus was Pope John Paul II’s first appointment to the Order of St. Gregory, one of the Catholic Church’s highest honors, in recognition for his service.

Everyday Evangelists: Following a calling to shelter those in need 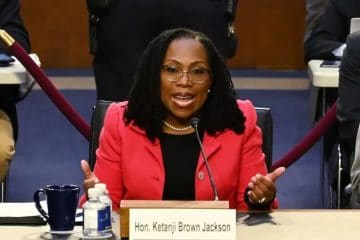