For the second-straight week, Food for All serves as the subject of Friday Photo.

The Archdiocese of Cincinnati officially launched its Food for All campaign in early July, but its unofficial kickoff event happened Tuesday at the offices of Stelter and Brinck in Harrison, Ohio.

Local companies JTM Food Group and Stelter and Brinck challenged each other to raise canned goods and other food items for the campaign and the archdiocese organized an event celebrating their donations as well as the support of other institutions that have pledged support.

JTM Food Group donated 2,500 pounds of frozen macaroni and cheese, and filled a St. Vincent DePaul donation barrel. The mac and cheese donation was specifically for the Defeat Hunger 5k Obstacle Run, an initiative of Food for All seeking 5,000 items in donations.

Stelter and Brinck donated about two and a half St. Vincent DePaul donations barrels worth of food.

Representatives of the Archdiocese distributed Food for All and Defeat Hunger t-shirts to those present as a thank you for their participation.

Many organizations are participating and Food for All has already raised more than 250,000 items. Their goal is to raise 1 million before Pope Francis’ visit to the U.S. later this year.

Learn more about Food for All HERE.

Welcome to Friday Photo. A post where The Catholic Telegraph staff select an image that shows the vibrant life of the faith community in the Archdiocese of Cincinnati, and around the world. To submit a photo for consideration, email John Stegeman with “Friday Photo” in the subject line.

Rev. David Beckmann to speak in Archdiocese this week

Friday Photo: Behind the scenes on Food for All 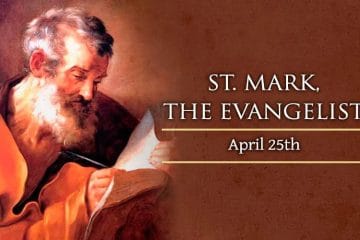