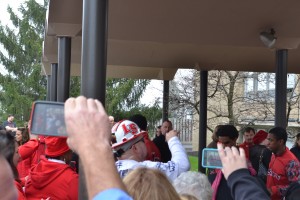 Beginning with a Mass in the gym at 11:30 a.m. and a team-only prayer service in the school chapel, the Lancer community came out in force to support the team.

Below is a brief video on the send-off. Good luck Lancers in Columbus and congratulations to all area Catholic schools on completing their seasons.

Through thick and thin: Pope urges youths to read the Bible

Experts offer a path to reopening churches, and the sacraments 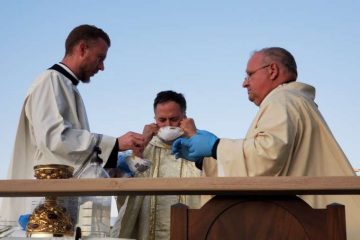