Thomas Jordan has been hired as the new Director of Cemeteries at Gate of Heaven and Calvary Cemeteries in the Archdiocese of Cincinnati.

Mr. Jordan is a member of the Catholic Cemetery Conference (CCC) and arrives at the Archdiocese of Cincinnati after more than ten years managing Our Lady Queen of Peace Cemetery in the Diocese of Palm Beach. Jordan began employment at Gate of Heaven Cemetery in January, 2020.

The previous Director of Cemeteries, Debra Crane, retired last month. Crane had been the Director since 2011. During her years of service, Gate of Heaven Cemetery underwent several renovations and expansions, including the cemetery’s first indoor columbarium, featuring glass-front niches, providing families a new way to personalize and celebrate their loved one’s memory while reflecting the Catholic Church’s desire for the prayerful reverence of cremated remains. The Archdiocese is grateful for her years of service and leadership.

Jordan is a Pennsylvania native, but has lived in Florida since 1987. He moved to Ohio with his wife, Bridget, one of his three daughters, and his father-in-law. “It is a great blessing to join this dedicated team in serving the Archdiocese of Cincinnati community. We are committed to continuing to provide the corporal and spiritual works of mercy and to always striving to enrich our ministry and our relevance in the lives of those whom we serve,” said Jordan. 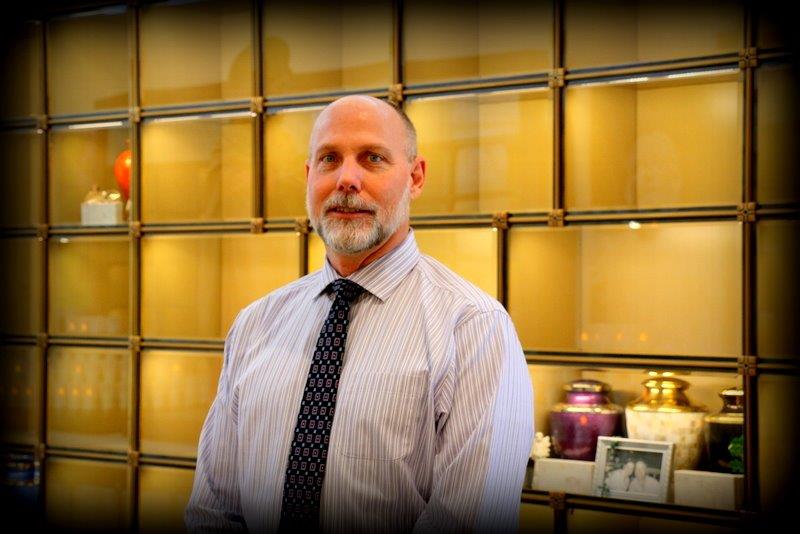 Virgil Dechant, past supreme knight of Knights of Columbus, dies at 89