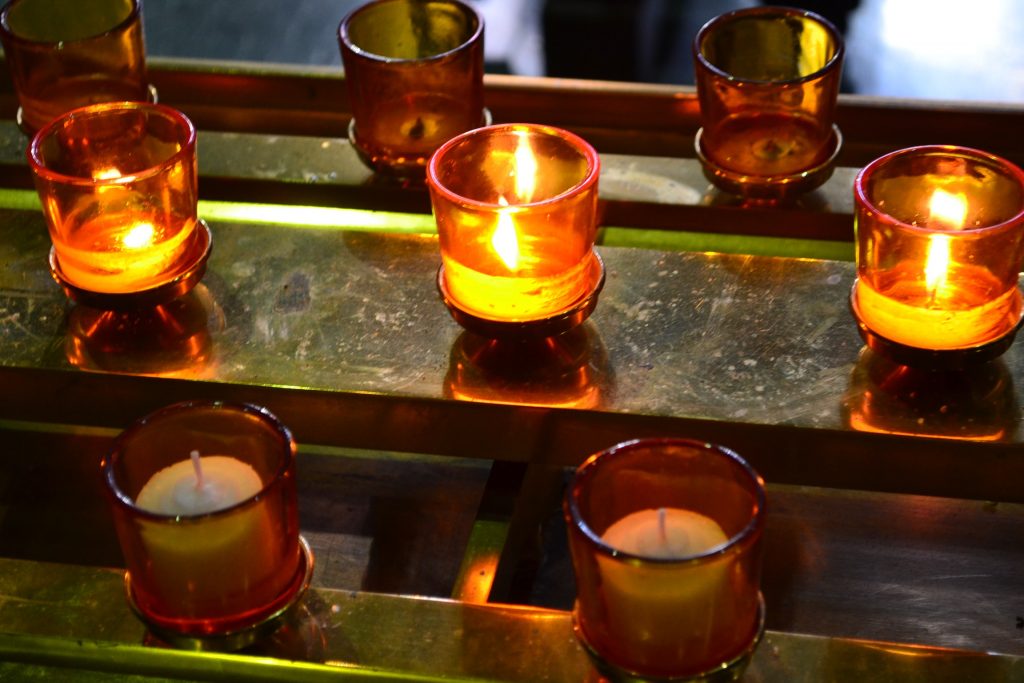 A native of Melrose, Mass., Sister Mary Corrine’s ministries brought her to the classroom initially and then to various Sisters of Charity hospitals in Colorado, Michigan and Ohio, spanning more than 50 years. In the archdiocese, she served at Good Samaritan Hospital in Cincinnati, and Good Samaritan in Dayton. It was in 1971 that she updated herself in current accounting practices through course work at the University of Dayton and thus began a career in finance, particularly working as a property accountant. Her greatest challenge was setting up the fixed asset system at Good Samaritan Hospital in Dayton.  After ministering there for 39 years, Sister Mary Corrine retired in 2005, but continued on as a volunteer.

Sister Mary Corrine is survived by her sister, Corrine Finnegan. Interment was in the Sisters of Charity cemetery.

A Cincinnati native, Sister Pat entered the Congregation of St. Joseph in New Orleans in September 1953. She made first profession on Aug. 15, 1955, and final profession on Aug. 1. 1960. Her educational ministry including teaching at St. Thomas, Guardian Angels, Immaculate Heart of Mary and St. Mary in Russells Point. She also taught religious education at St. Peter in New Richmond, and English as a Second Language at Scarlet Oaks. In her later years, Sister Pat volunteered at St. Leo Food Pantry, and was involved in social justice issues, including immigration and human trafficking.

Sister Pat is survived by her sister, Katie Machenheimer, and brother, Daniel. Interment was in Guardian Angels Cemetery.

A native of Lowell, Mass., Sister Terry’s ministries brought her to classrooms, missionary endeavors and behavioral counseling over a span of 54 years. In the archdiocese, she ministered as a teacher at Chaminade Julienne High School and Resurrection School. From 1976 to 1983, she served as a missionary among the Quechua people in the Andes Mountains of Peru. When she returned to the States, Sister Terry earned a master’s degree in counseling and served as a mental health therapist at Summit Behavioral Health. She retired in 2015, volunteering as a counselor at St. Vincent de Paul Gateway Shelter for Women and Families as her health allowed

Sister Terry is survived by her brother, Victor. Interment was in the Sisters of Charity cemetery.

Use wealth, power for common good, not to exploit others, pope says