Father Carl A. Birarelli died on February 12, 2021, in Sarasota, Florida. He was born on October 30, 1926, in Everett, Massachusetts. He was ordained on June 15, 1958 for the Congregation of the Missionary of St. Charles as a member of the Scalibrini Fathers by Archbishop William O’Brien, Auxiliary Bishop of the Archdiocese of Chicago. In 1974 – 1975 he was exclaustrated from the Scalibrini Fathers and began his appointments for the Archdiocese of Cincinnati.

Associates of the Marian Pact are asked to offer, as soon as possible, one Mass for the repose of the soul of Father Birarelli, and when convenient, to provide for the celebration of two other Masses 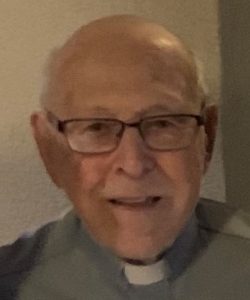 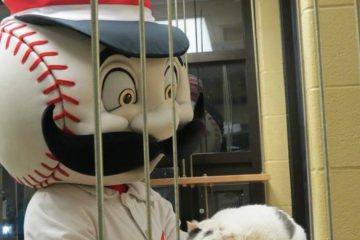