Sister Claire Louise Sharpshair, 88, died March 30 at Maria Joseph Center in Dayton, Ohio, under the care of Hospice. She was born March 1932 in Cincinnati and entered the Sisters of the Precious Blood in Dayton August 30, 1950. For 70 years she faithfully served God’s people throughout Ohio and Chile. Private services will be held at the Salem Heights chapel, Dayton, Ohio, Thursday, April 2, 2020.

Sister Claire grew up in Cincinnati, the third of six children. She attended the Athenaeum and Xavier University in Cincinnati, the University of Dayton and Catholic Theological Union in Chicago. Sister Claire joins her parents and three siblings, Bernard, Walter and Phyllis, in heaven. She is survived by her Precious Blood Community of Sisters and her brothers Louis and William, as well as many nieces, nephews, and grand nieces and nephews. She is loved and she will be missed. 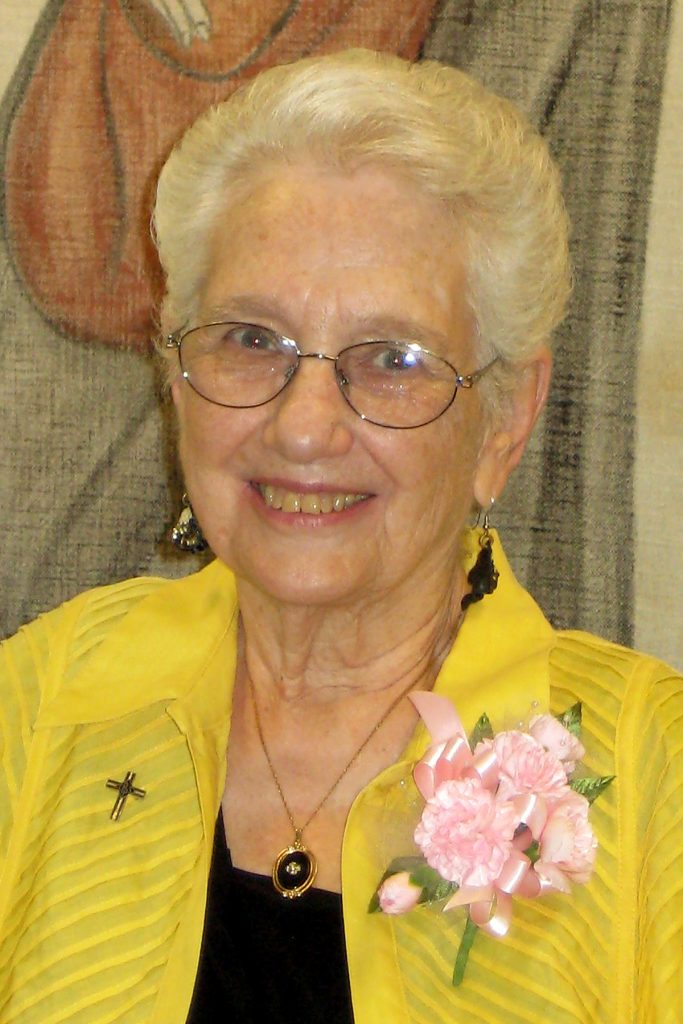