Boston, Mass., Dec 27, 2020 / 11:00 am MT (CNA).- Charlie Baker, the pro-choice Republican governor of Massachusetts, vetoed a bill that would legalize abortions up to birth and lower to 16 the age for girls to get abortions without a parent’s knowledge or consent.

The state House and Senate have sent the bill to Gov. Charlie Baker on Tuesday, December 22nd, rejecting changes he made earlier this month to limit the expansion of late-term abortions and to require parental consent before underage girls get abortions.

Explaining his decision to veto the bill, Baker insisted that although he supports abortion “I cannot support the sections of this proposal that expand the availability of late-term abortions and permit minors age 16 and 17 to get an abortion without the consent of a parent or guardian.”

Earlier in the year, the Massachusetts Catholic Conference stated that the bill, “if enacted, would expand access to abortion in Massachusetts.”

“Most troubling is the fact that under these provisions, women will have greater access to late-term abortions throughout the term of their pregnancy with no specific statutory requirement that a physician utilize lifesaving medical equipment if a child is born alive.”

The Massachusetts Catholic Conference had yet to react to the governor’s veto, while the legislature has already announced an effort to override the veto early in 2021, which will require a two-thirds majority in both the state House and the Senate.

The bill, called the ROE act by supporters, passed in the state House by 107-50, while the vote in the state Senate was an uncounted voice vote. 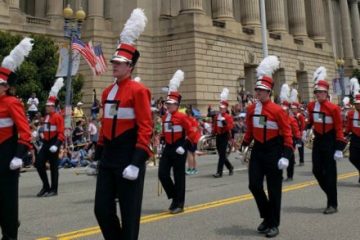