Entrepreneurs have many sources of inspiration when launching a new product or jumping into a new endeavor, and Kathleen West is no exception. Her inspiration is rooted in the divine and her vocation as a mother.

West, and her husband, Ben, are from opposite sides of the country – she from Vermont and he from Arizona. They met at John Paul the Great Catholic University in California. A job opportunity brought them to Cincinnati, where they now reside. They are parents to three little girls, and her business, Meadowcress Boutique, is West’s response to filling a desire for baby bonnets and accessories responsibly made from ethically sourced materials.

“After Lucy was born, I was on Instagram a lot. I would see little shops that have bonnets and cute vintage style clothes, and I wanted them for her, but we couldn’t afford them,” West said. “And so, I decided that I would make her something. I borrowed a friend’s sewing machine because I didn’t have one at the time. And I made a bonnet that we still use.”

She continued, “At that time I was also learning about fast fashion. I watched a documentary called The True Cost It was really clear to me that supporting fast fashion was, to me, not in line with Catholic teaching and my moral convictions. … I wanted to find a way to make ethical pieces for Lucy and have it be less expensive. And it was less expensive for me to make those things.”

Drawing on the sewing knowledge her grandmother taught her in middle school, West began making clothes for her daughter. She quickly discovered that sewing was a great creative outlet and provided her a place, as she put it, “to just be Kathleen.”

“I bought my first organic cotton fabric from a little shop and … sewed a bonnet. I posted it to my personal Instagram. People were like ‘Oh my gosh, this is so beautiful,’” said West. “We just moved [to Cincinnati], so I wasn’t working at the time. And I thought I could just [sew items as] a side thing. To be able to do something I really enjoy after Lucy was in bed, and bring other people joy with these pretty things I was making and help teach people about ethical fashion.”

She officially launched Meadowcress Boutique, an online store, when she was pregnant with her second child in 2018. As her business grew, so too did her product collection and focus.

“Originally when I started, I was not doing faith fabrics. I was just finding fabrics I thought were cute. Then I started feeling a bit of a tug to move in that direction,” she said. “I had seen some people releasing saint inspired fabrics. I just started [sewing these fabrics] without a whole lot of thought. But now I feel like the reason I continue to use saint inspired fabric is because I really love the idea that each saint shows us a unique path to holiness and I want people to feel connected to the saints that they love, and have things that remind them of those saints and inspire them to imitate those saints.”

With the growth of Meadowcress Boutique, West also launched a blog that provides Catholic resources and activities to families.

“Motherhood has inspired basically every part of my shop,” said West. “I make things I want for my girls or things that I think would be useful for them, and I really loved making them for other people.” 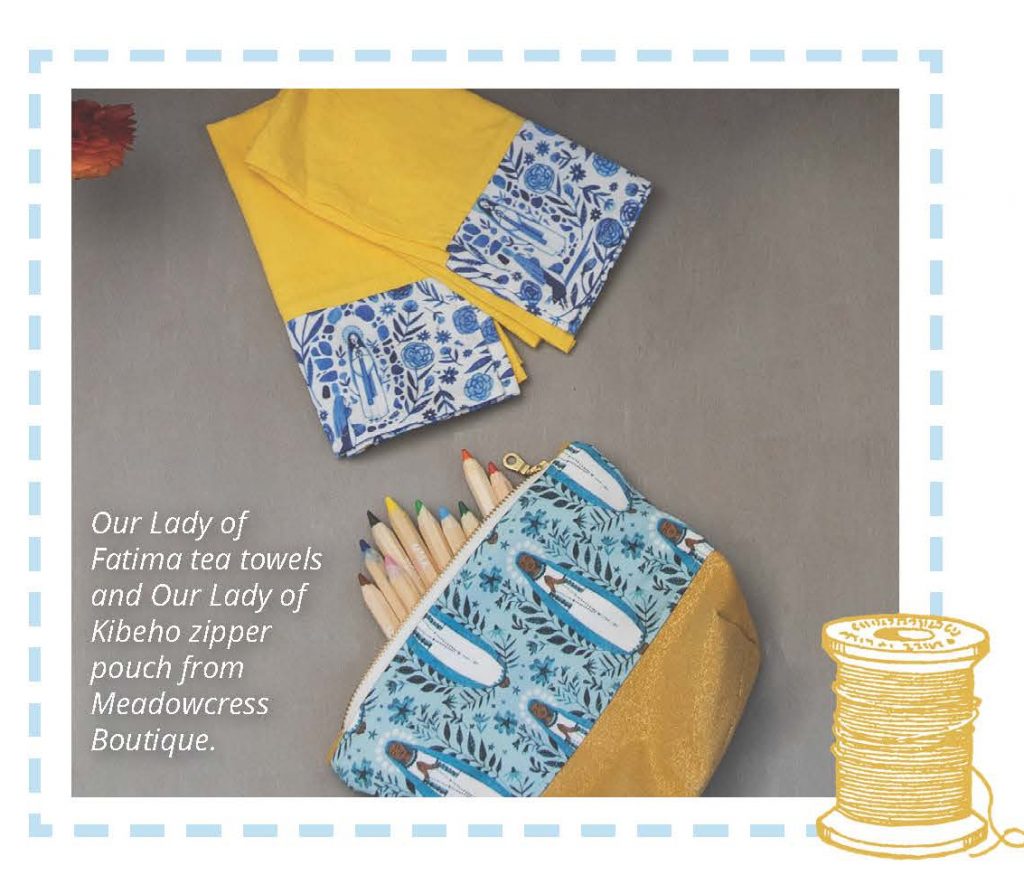 ‘We are ready to give up our lives’: 34 new Swiss Guards take oath to protect the pope

Seize the Moment: That time we joined a pagan homeschool Co-Op 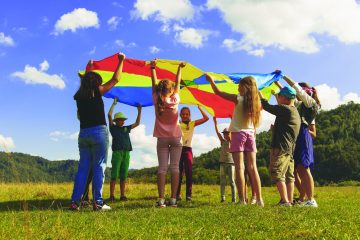