A native of Germany, Sister Gertrudis came to the United States a small child. She entered the Sisters of Charity in 1940. In her ministry as a nurse she served in Michigan, Ohio, New Mexico and Colorado. Locally, Sister Gertrudis directed the practical nursing program at Good Samaritan Hospital in Cincinnati, along with serving as a nursing instructor there. In addition, she ministered in the nursing program at the College of Mount St. Joseph. She later transitioned to parish ministry, serving the sick and elderly at faith communities in Florida.

Archbishop Schnurr urges prayer for “end to hatred and division” 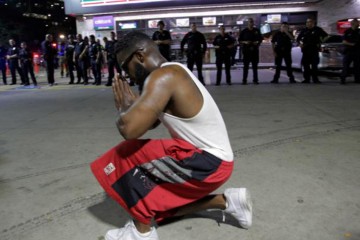