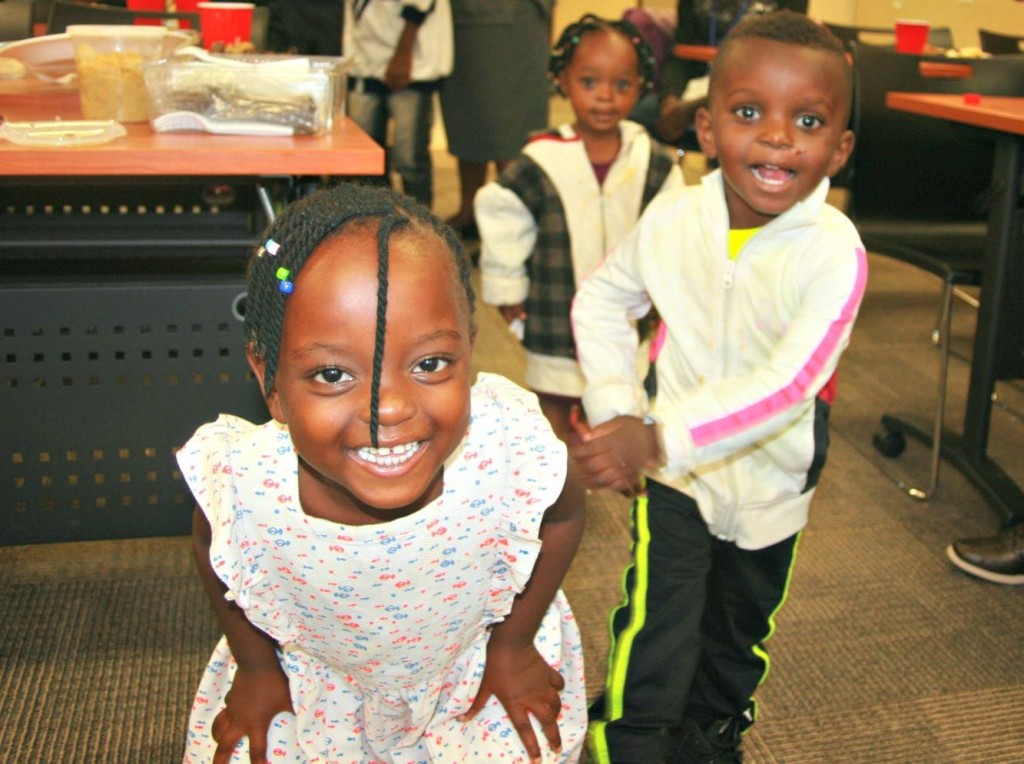 Every minute, 24 people leave everything behind to flee war, persecution and terror. Most will live the balance of their lives as refugees. More than half of these refugees are children, according to the UN Refugee Agency.

“The world is facing its largest refugee crisis since World War II and this is our opportunity to uphold cherished American values and practice core Christian beliefs to welcome the stranger and protect the vulnerable,” Ted Bergh, CEO of Catholic Charities, said. “While the number of refugees arriving in Cincinnati is down from the prior year, Catholic Charities is committed to ensuring refugees seeking new lives are equipped to be contributing members of our community.”

In observance of World Refugee Day, Catholic Charities Southwestern Ohio is sharing an update on its efforts to welcome and resettle refugees, according to Bergh. Catholic Charities is the only Refugee Resettlement agency in Cincinnati under contract with the U.S. State Department and U.S. Conference of Catholic Bishops to ensure new arrivals receives housing, safety orientation, medical checks, English language instruction and job training. In partnership with more than 200 volunteers and churches supporting this work, Catholic Charities resettled 240 refugees since October 2016.

Many are vulnerable, arriving with serious medical conditions or injuries, Bergh said. Catholic Charities transported four children directly to the hospital for treatment upon arrival.

Of the able-bodied refugees resettled over the last eight months, 175 attended Catholic Charities Employment Readiness Academy, 91 are working and about 84 percent retained employment after six months. Bergh said all the refugees served by Catholic Charities improved their income while taking classes and earned an average of $9.70 per hour last year.

Scripture Connection: Acts 2: 5-11: Now there were devout Jews from every nation under heaven staying in Jerusalem. At this sound, they gathered in a large crowd, but they were confused because each one heard them speaking in his own language. They were astounded, and in amazement they asked, “Are not all these people who are speaking Galileans? Then how does each of us hear them in his own native language? We are Parthians, Medes, and Elamites, inhabitants of Mesopotamia, Judea and Cappadocia, Pontus and Asia, Phrygia and Pamphylia, Egypt and the districts of Libya near Cyrene, as well as travelers from Rome, both Jews and converts to Judaism, Cretans and Arabs, yet we hear them speaking in our own tongues of the mighty acts of God.”

A picture says a thousand words: In the bleak midwinter 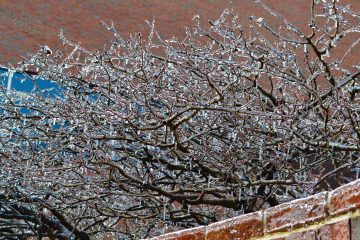