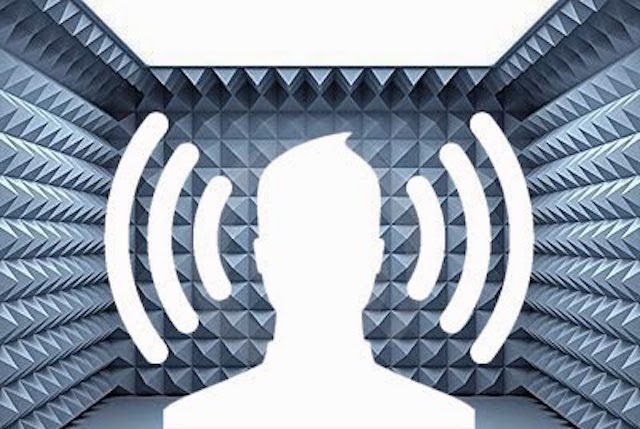 “A glance at her too long tonight. But everything I am saying’s right in your ears.”

The kid on stage seemed no older than 15. Alone on a small stage with his guitar and a mic, each word oozing with cadence, confidence and authority, he said the right things at the right times, paused his words at just the right moments, and ended with a free-flowing prayer most of us knew by heart. I walked away wanting a shower.

“But this just isn’t how I imagined it would be. With these random people just asking the most personal things.”

If you enjoy Christian rock, odds are you owe something to Mark Solomon. Lead singer of the bands The Crucified and Stavesacre, Mark fostered America’s first underground Christian rock music scene in 1980s and 1990s. While on tour with Stavesacre, a teenager approached Mark after a show. The teen said God wanted Mark to know that his sick nephew was going to be healed. Mark’s nephew died a few weeks later.

“Here is my hand, not words said desperately.”

Those words etched themselves into my brain. They tugged at my soul as I drove a Pennsylvania highway. I was a fraud. I was the prince of orthodoxy. But I could not tell you the last time I tithed.

The four quotes above come from “Listening to Freddie Mercury,” a song by the band Emery. The song speaks to common unrealistic and harmful expectations within the Christian music industry. You see, in this industry, the image your present, the blatant theological message of your song, and the words you must preach from stage are what’s important. Nothing else matters. Not beauty. Not goodness. Just the truth.

The stories above are all true. The kid on stage was from the opening band at a concert in 2002. I witnessed that scenario countless times in high school. At 19, I reached a point where I didn’t want to hear a freshman in high school preaching during the middle of a rock concert. The story about Mark Solomon is from his book, “Simplicity”. My lack of shock when first reading that story still makes me feel sick.

So. What does any of this have to do with good Catholic content? Sound moral doctrine is important. Heresy is bad. But when our desire for our beliefs to be affirmed becomes more important than the beautiful, the good and the true, content becomes mere propaganda. Can a blog post just be a blog post? Can a podcast episode just be a podcast episode? Must everything we do fit into some figurative tent revival?

Sound orthodoxy should be the starting point, not the goal. When was the last time Catholic content made you feel more uncomfortable than affirmed? I can’t imagine Jesus being okay with this. When we consume content to feel safe, we create an echo chamber for ourselves. Echo chambers reaffirm ourselves and have nothing to do with God.

The Catholic content train is just getting started. More and more will be thrown at all of us soon. We must look to some the mistakes our protestant brothers and sisters made. What we consume is just as important as how we consume it.

“The radio is preaching the candy-coated goo, the record companies and the TV too. No one rocks the boat, terrified of trouble, can’t tamper with the walls of their sterile Christian bubble. It was never your point to get people saved, you pad yourself with fluff just because you’re afraid. I’m not afraid to point the finger now, the choirs so used to the preaching anyhow.”
¬-Five Iron Frenzy, ‘Four-Fifty One’