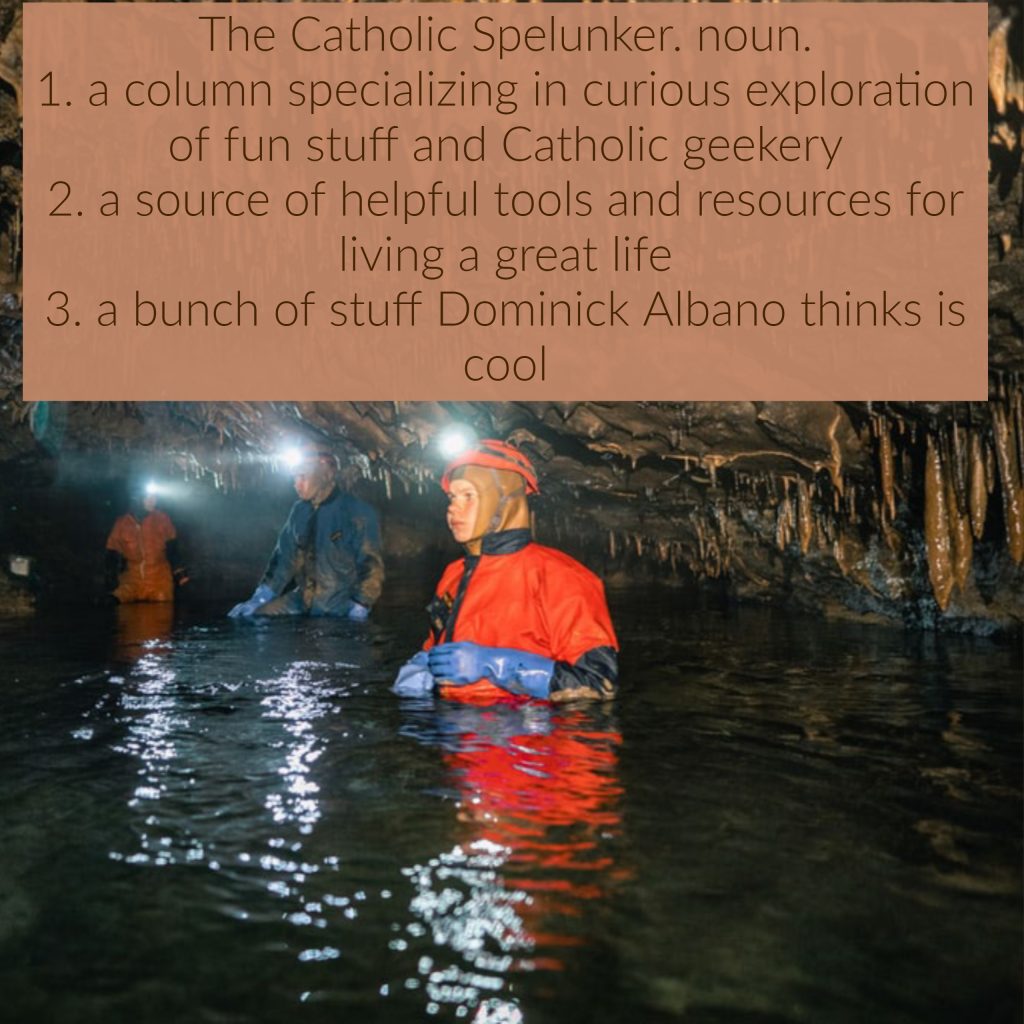 College scholarships for playing video games? (This is not a drill)

The e-sports industry is young enough that Microsoft Word still tries to tell me that it’s a spelling error when I type it, but consider this:

The industry has an estimated value of $1 billion.

By next year, the audience will reach 580 million worldwide, according to industry estimates.

Famous sports owners and figures like Mark Cuban and Michael Jordan are buying into ownership positions of e-sports clubs.

And, on top of all that, my alma mater, Marquette University, just announced that it will become the first major conference Division I institution to add a varsity e-sports team. We’re talking video game tryouts, a video game coach, video game practices, travel, the whole deal.

Could my son get a college scholarship to play video games someday? Will there be local video game coaches? Will high schools and middle schools have video game teams?

I don’t know, but oh my it is a weird world we live in. 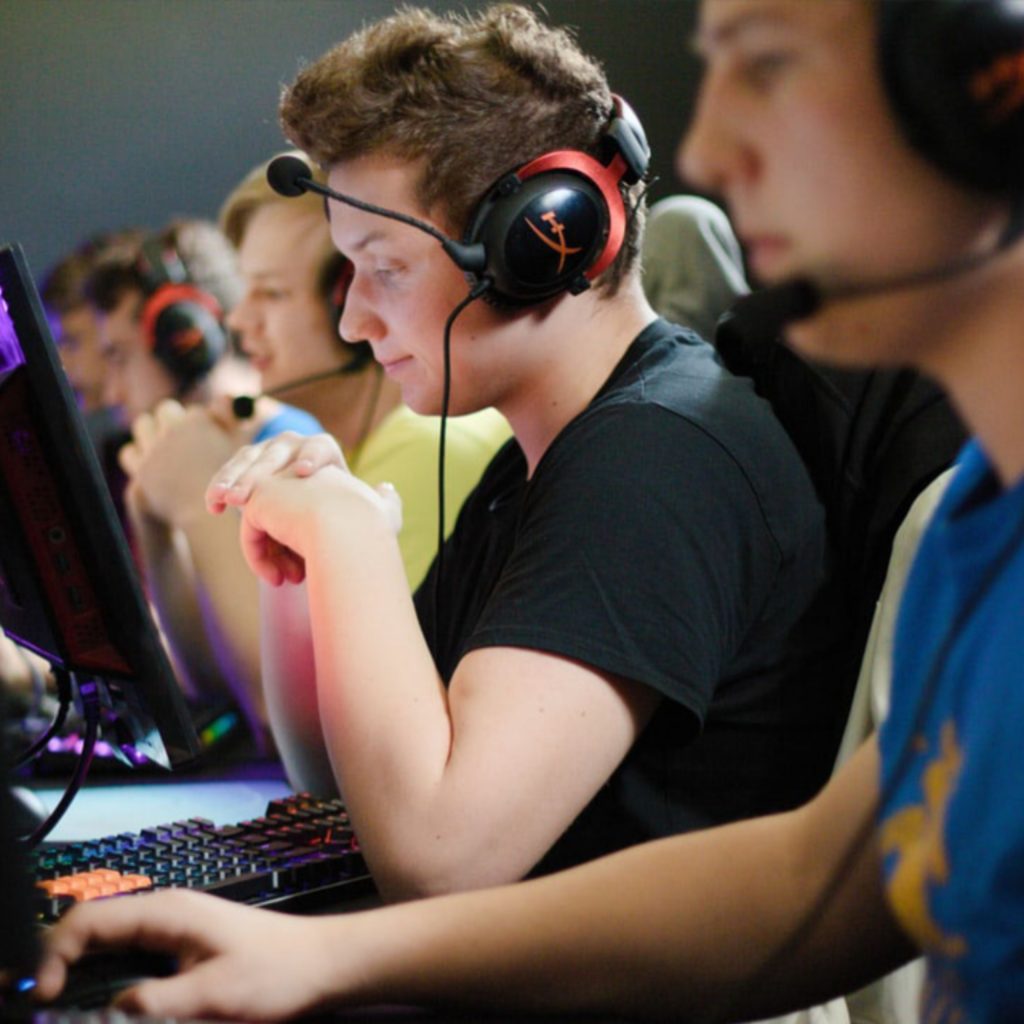 I find this hilarious, and I don’t know why…

Two weeks ago, the Sisters of St. Francis of the Holy Cross dedicated and blessed a new addition to their Motherhouse near Green Bay, WI… Solar panels. Two hundred eighty of them. That’s in addition to the 416 they installed in 2014.

I guess you can live out St. Francis’ example to love and care for creation in more ways than just bringing Fido to the pet blessing at your parish, right?

I don’t know why I’m so amused by this story, but when I started reading about the self-guided tour, the plaques commemorating the blessing, the grassy path that leads you back to the peaceful garden of solar panels. . . it just makes me giggle.

I don’t know if I’ll be able to look at a Rosary garden or outdoor stations of the cross or outdoor prayer labyrinth again without thinking about these solar panels. I wonder if they named them after saints. 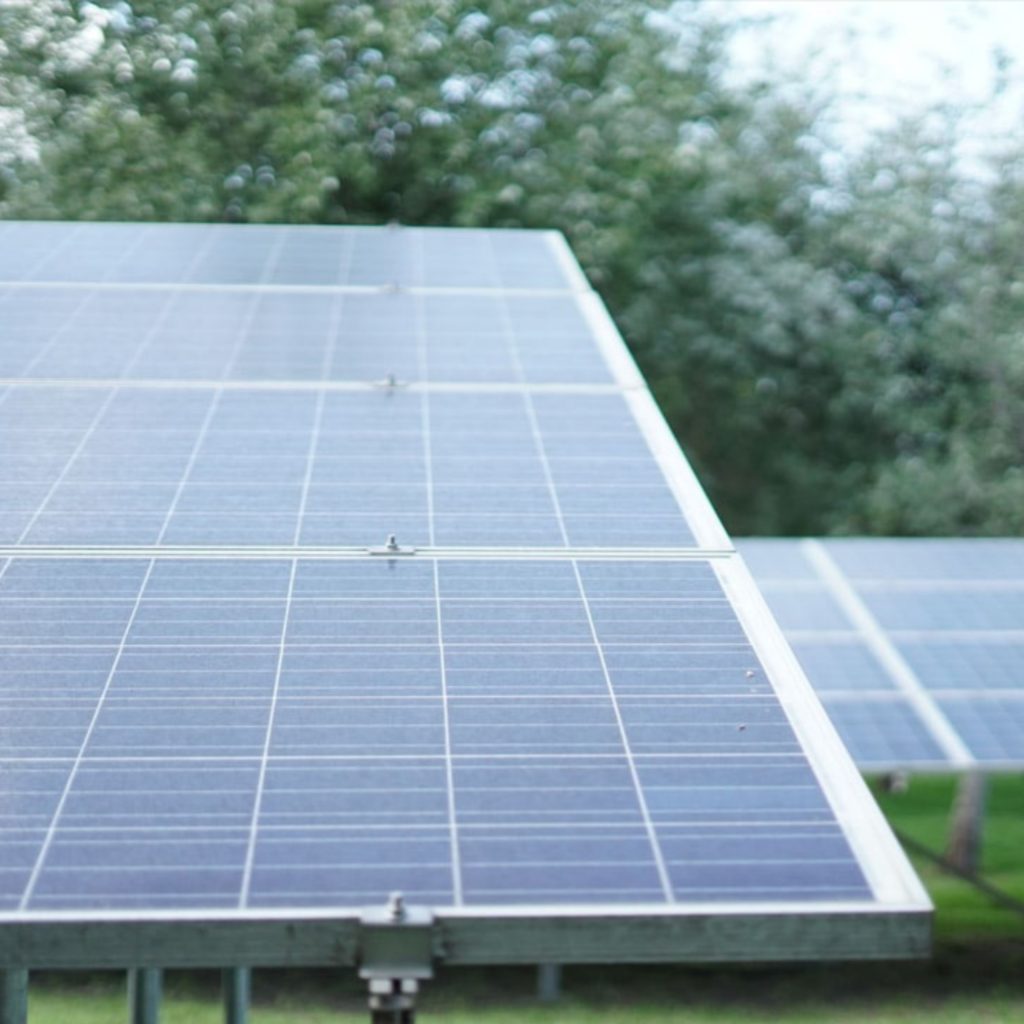 We lost one of the greats.

On Sept. 3, Barbara Morgan passed away in her home, surrounded by her family.

You probably don’t know her name. She isn’t famous, not in the modern sense. But ever since she founded the catechetics program at Franciscan University of Steubenville, at the request of then-university president Father Michael Scanlan, she has had a ripple effect on Catholicism in the U.S.

Through her program, she influenced generations of youth ministers, priests, Catholic musicians, speakers, and authors. Her fire and passion for the faith was contagious, and she had a way of calling people deeper into their service of the Church. On the Franciscan University campus her name is spoken with reverence and awe, and she will be truly missed.

I guess you never know what kind of impact your life will have. You don’t need a famous and recognizable name. You don’t need lots of money or a beautiful face. You just need to passionately follow God’s will for your life and give everything you have to whatever He calls you to do. 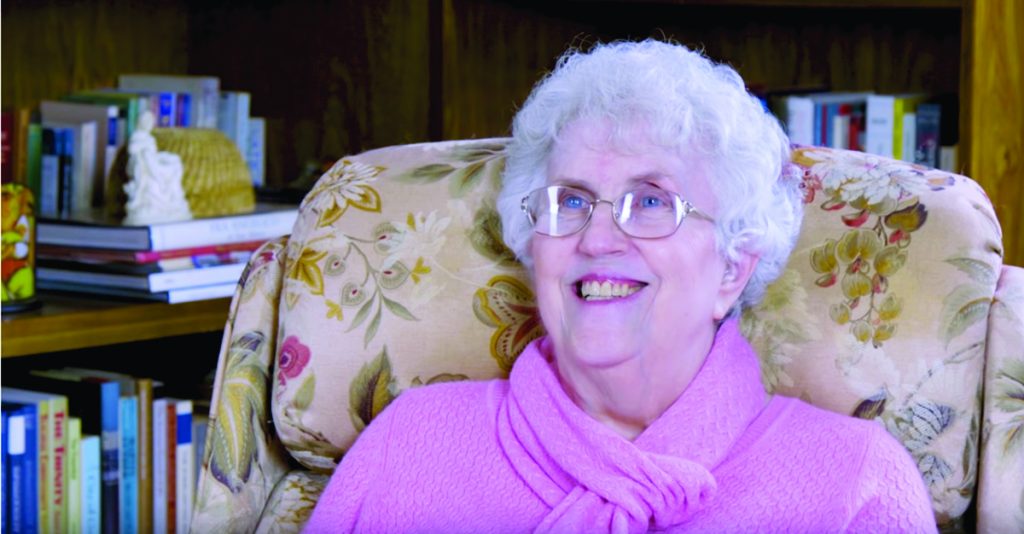 That’s it for this month. Be always on the lookout for what God is doing and the gifts He is giving.

Organizers for meeting of families expect 1.5 million for papal Mass