AOC Bicentennial: serving in the wilderness 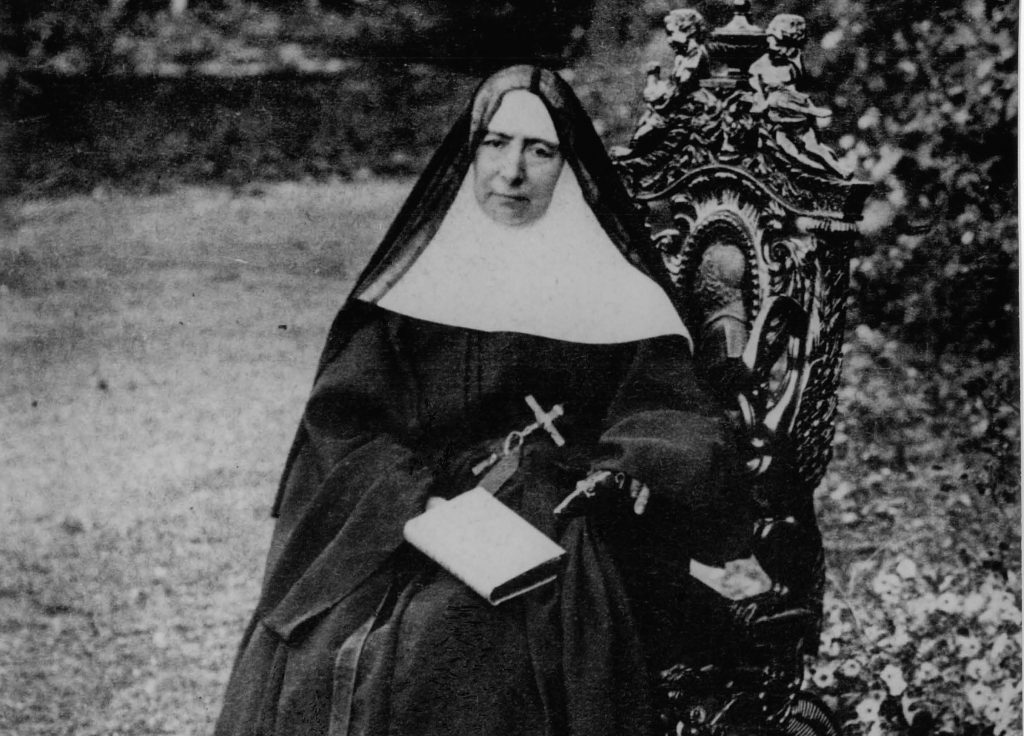 In the archdiocese, there are “mother churches,” the first Catholic churches, for each region. In the East, that parish is St. Martin Church in Brown County. Thirty miles northeast of Cincinnati, Catholics began to settle in that area as early as 1820, though it was 10 years before the parish formally organized.

General William Lytle gifted 200 acres of land near the parish to Bishop Edward Fenwick for the purpose of establishing a school. Although Bishop Fenwick was unable to complete the project this before his death in 1832, Bishop John Purcell saw it to completion.

Both of these early bishops made great efforts to bring religious communities to Ohio to assist in the vineyard, but settling Brown County did not come easily.

Both the Sisters of the Sacred Heart and the Sisters of Notre Dame de Namur rejected the remote location. Loving the peace of the countryside, Bishop Purcell moved St. Francis Xavier Seminary from Cincinnati to the donated property in 1840, and, for two years, it was administered by diocesan priests. By 1842, Bishop Purcell successfully handed the seminary’s management to the Lazarist Fathers. However, the property’s distance from the city proved problematic, and there were disagreements between Bishop Purcell and the Lazarist Fathers. As a result, the seminary returned to Cincinnati before the end of the 1844-1845 school year, leaving the property’s occupancy available for another religious community.

In 1838 Bishop Purcell visited the Ursuline Sisters at Boulogne-sur-Mer, France, and invited them to Cincinnati. At first, the sisters declined, but then an Ursuline community in Beaulieu requested to go. Within a few years’ time, the first community changed its mind, and, in 1845, 11 nuns traveled to Cincinnati. Deferring to Bishop Purcell’s choice of where they would teach, they went to Brown County.

Mother Julia Chatfield led this newly organized community. The Ursulines in France educated Julia, and she converted to Catholicism. Disowned by her father, she eventually entered the convent.

Propelled by a desire to be a missionary, Mother Julia took on the responsibility of administering the young community in less-than-desirable circumstances. The sisters had to overcome many obstacles, including the language barrier, isolation, strenuous farm work and a lack of financial assistance. Their unusual circumstances led them to loosen the strict rules of cloistered life, and English became their primary language.

Seeing God’s providence in their work, Mother Julia wrote, “This entire affair has been conducted by an invisible hand which we must adore in silence.”

Incorporated as the St. Ursula Institute, the girls’ school opened in Oct. 1845 with 15 boarders and local day students. Girls traveled from many locations in the U.S. to attend the school, even non-Catholics. During the Civil War, daughters of generals from the North and South attended, and the nuns forbade the students from talking about the war. The Ursulines were dear to the heart of Archbishop Purcell, and his mother and sister lived on the property. When the archdiocese underwent the financial crisis in 1879, Archbishop Purcell retired to Brown County.

A major change in the life of the sisters was a disagreement about ministry and remaining in their remote location. Several sisters believed they could be more effective if they established a school and motherhouse in Cincinnati. And so, with the permission of Archbishop Henry Moeller in 1910, many members left to found Saint Ursula Academy on McMillan Street, and became the Ursulines of Cincinnati.

Because the membership of the Ursulines of Brown County was modest, they had fewer schools in the region. In 1896, they opened Ursuline Academy, a day school, in Cincinnati. Although its location has changed a few times, Ursuline Academy is now located in Blue Ash, a suburb of Cincinnati.

In 1958, the sisters opened the Ursuline Teacher Training Institute to provide their members with higher learning opportunities. In 1971, its name changed to Chatfield College, and it admitted laity and other religious community students. In 1989, a second campus opened in Over-the-Rhine.

Changing needs for the academy led to its closure in 1981, and the buildings were demolished. The sisters built a new residence and motherhouse on the site of the original seminary. In the second half of the 20th Century, the sisters expanded their ministries beyond education and began to serve in social services and social justice causes. The Ursulines of Brown County continue the legacy begun by Mother Chatfield and her fellow sisters to serve the poor of their community through Emergency Hope Center, and the students entrusted to their care.

This article appeared in the June 2021 Bicentennial edition of The Catholic Telegraph. For your complimentary subscription, click here.

A Century of Service: Catholic Social Services of the Miami Valley

AOC Bicentennial: serving in the wilderness

A new baby needs 12 diapers a day. Students for Life aims to help 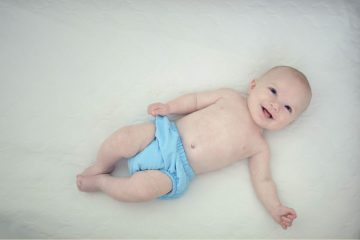