May 16, 2022 The Catholic Telegraph
Home»Home Page»Civilize It: Dignity beyond the debate
Home Page/Local News

by Most Rev. Dennis M. Schnurr Archbishop of Cincinnati

For some years now, many of us in the Catholic and other faith communities have been lamenting the disintegration of civility and substance from one major national election to the next. The current electoral season seems more divisive than most in recent memory. However, it is also another chapter in a longer-term trend.  If we wish to see this turn around for the better, then people of faith and good will must present an alternative message.

For these reasons, the Archdiocese of Cincinnati has launched a campaign called “Civilize It: Dignity beyond the Debate.” This non-partisan and non-sectarian movement is a message to all candidates of all parties and in all races as well as to ourselves, we the people who elect them.  It is a call to:

While people of faith and good will may disagree on a number of critical issues, Civilize It warns us not to sacrifice our own appreciation of God in the other person for a sense of self-righteousness about our own strongly held beliefs. It calls us to draw instead upon the wisdom shared by Pope Francis during his historic address to Congress last September.  Repeatedly, Pope Francis asserted that dialogue is our most productive path forward in resolving the pressing issues of our day, reminding us of the Golden Rule: “Do unto others as you would have them do unto you.”

A commitment to civilized dialogue is not a dodge from difficult discussions, a retreat from prophetic witness for the truth, or an attempt to water down anyone’s principles. On the contrary, a commitment to dialogue compels any person of conviction into conversation with others and into the public square. The Catholic Church, for example, will continue encouraging candidates and the electorate to reflect our values of life, dignity and care for creation.  But true dialogue challenges us — and everyone of conviction — to conduct ourselves in a manner that inspires others to attentiveness over defensiveness and engagement over withdrawal.   It also obliges us to move beyond vague feelings about a public policy or candidate’s stance on an issue by seeking and verifying background information, including hearing directly from those who would be impacted firsthand by it.  By appreciating the humanity of each other, we stand a greater chance of advancing the common good of all humanity – which should be our chief political goal together.

I invite everyone to take the pledge to promote civility, clarity and compassion this election season. You can do so by going to www.CivilizeIt.us, where you will also find simple tips to create respectful dialogue.  While there, please consider requesting free yard signs and magnets and purchasing a t-shirt to help promote this unique election campaign. The site also offers links to the teachings of the Catholic Church, but one does not need to subscribe to them to take and share this open pledge.

Please join me in this campaign to push back against the mudslinging of negative campaign ads and one-upmanship of partisan attacks. Rather than be defined by it, let us help define the tone set by our candidates at all levels of government and model respectful dialogue among ourselves.  Let us promote the Golden Rule with each other and Civilize It. 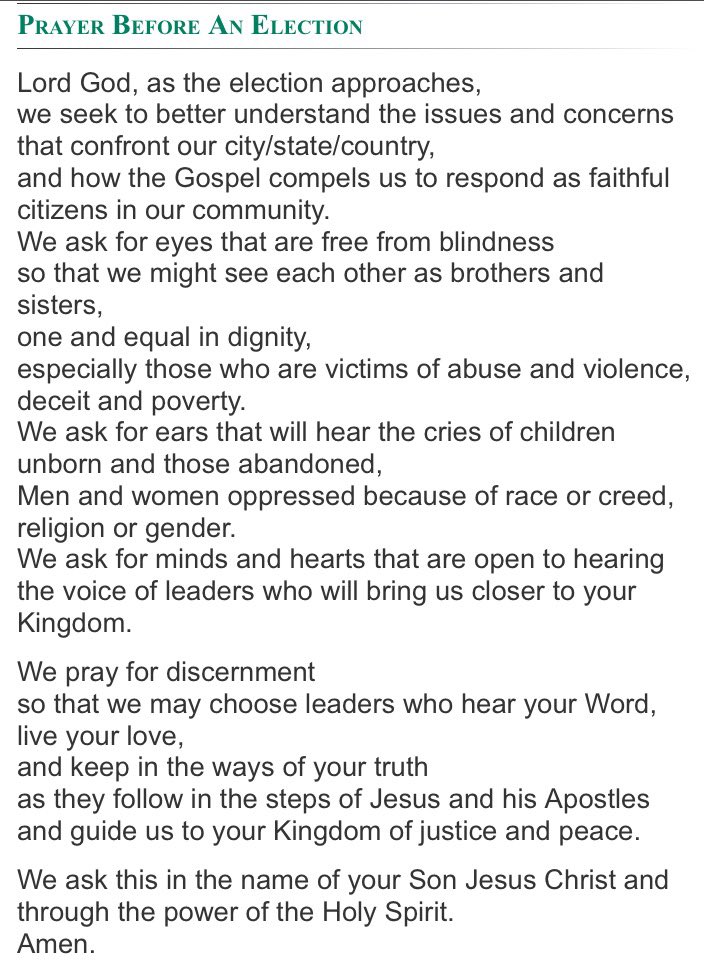