January 16, 2022
Home»Features»Did you Know? The Church of the Resurrection
Features

The Church of the Resurrection was formed in 2010 from four Cincinnati parishes, originally established by immigrants?
Parishioners chose the name to indicate that the four parishes were not closed, but reborn.

“We gather here today knowing that the Risen One will be in our midst. May God’s amazing grace . . . spread beyond this parish and let it be known that God is still with the people of Evanston, Bond Hill, Avondale and Lincoln Heights, and His grace has not abandoned their neighborhoods, but is with them wherever they are.”
– Father Dennis Chriszt, C.PP.S. (first homily in new parish, reported in The Catholic Telegraph)

“We praise God for the 10 years of faith borne from the sacrifice of men and
women from the four merged parishes. In light of the protocols set forth due to COVID-19, these days have challenged us to hold onto the hope that anchors our soul, the Christ who has called us each by name. We have truly been blessed!”
– Deacon Royce Winters 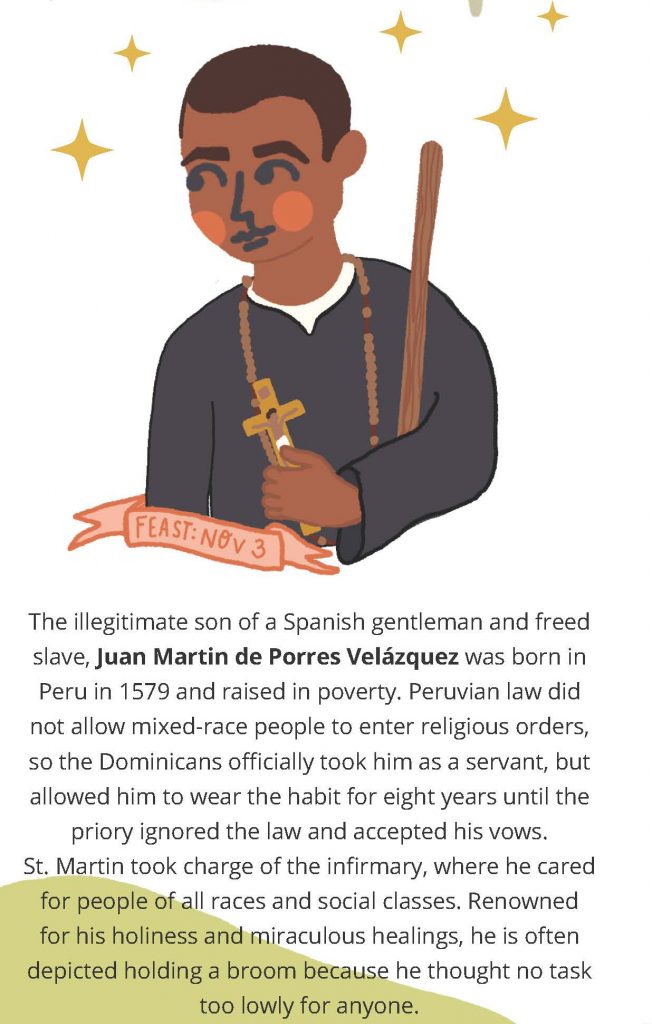 1956
St. Agnes Church – now home to Church of the Resurrection
– constructed in the neo-Romanesque style

Aug. 1, 2010
First Mass in the new Church of the Resurrection Parish in the former St. Agnes building

The Lincoln Heights parish originally known as St. Christina was later renamed for (then Bl.) Martin. Located in a former Swedenborgian church purchased with an anonymous donation, it was a mission church established by Archbishop McNicholas in 1935. It was renamed again after his canonization in 1962.

New Staten Island Ferry to be named for Dorothy Day, Catholic activist who loved the poor