A Mass of Christian Burial for Marianist Father Paul Vieson was celebrated Aug. 13, 2014 at Queen of Apostles Chapel in Dayton. Father Vieson, 74, died Aug. 6. He had been a Marianist for 54 years.

Father Vieson was ordained a priest on Sept. 2, 1984, at Mount Saint John in Dayton. He continued as a professor at UD while also serving as a director of his Marianist community. In 1998, Father Vieson was named director of the archives for the Cincinnati, Pacific and New York Provinces of the Society of Mary.

In addition to his work at the archives and UD, Father Vieson served on the Archdiocese of Cincinnati Council of Priests. He also had a relationship with Sacred Heart Parish in New Carlisle. Beginning in 1987, he served as an assistant pastor, and continued to celebrate the Eucharist at the parish until a few weeks before his death.

He is survived by a sister, Patricia Sederberg, and a brother, Robert.

Don’t let your work squeeze out the important things 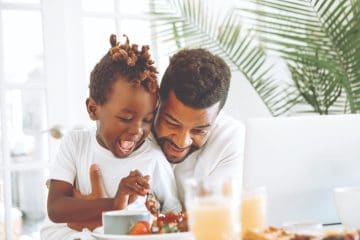