The 2020 March for Life will honor the centennial of women’s suffrage in the U.S., promoting a pro-life message of “empowerment” of women and taking aim at the false equation of abortion with independence.

“Our hope and prayer for this year’s theme,” said Jeanne Mancini, president of the March for Life, “is that it will be a healing remedy for the wounding and deceptive messages about women coming from the abortion industry and beyond.”

The theme of the upcoming March is “Life Empowers: Pro-Life is Pro-Woman.”

The March for Life is an annual pro-life gathering in Washington, D.C., with participants traveling from all over the country. The march has been held every January since 1974, the year after the Supreme Court found a legal right to abortion in all 50 states in its Roe v. Wade decision.

Joining Mancini on a panel at the theme’s announcement event were Victoria Cobb, president of the Family Foundation of Virginia, Gloria Purvis, a radio host and chairperson of Black Catholics United for Life, and Serrin Foster, president of Feminists for Life.

Abortion is currently “being promoted as essential to women’s freedom, to women’s empowerment, and to women’s progress,” Mancini said, citing the National Abortion Rights Action League’s (NARAL) #ShoutYourAbortion campaign that encouraged post-abortive women to publicly share the details of their abortion so as to normalize it.

“Our theme aims to change hearts and minds, to make abortion unthinkable in our culture,” she said.

Foster said, “Feminism is a philosophy that embraces the rights of all human beings without exception,” noting that Susan B. Anthony, the feminist most identified with helping secure women’s suffrage in the U.S., was opposed to abortion.

“Those who see no moral problem with the taking of human life see abortion as the great equalizer,” said Cobb.

Abortion is the fruit of a mentality that sees a woman’s body and the inherent goodness of motherhood as an “enemy,” Purvis said. Furthermore, it is used as a distraction rather than a solution to the problems of workplace discrimination and poverty, she said.

“We have to make the greatest sacrifice just to be at the table,” Purvis said of women who have abortions because they feel they cannot afford to not work. “That is not being pro-woman.” Abortion is also used to “deflect from real solutions to poverty. Killing the poor is not a solution to poverty,” Purvis added.

While the abortion rights movement is advocating for a woman’s choice without working “to help their struggling neighbor,” those in the pro-life movement must look at their neighbor and ask “what is their need and how can I help them?” Purvis said. 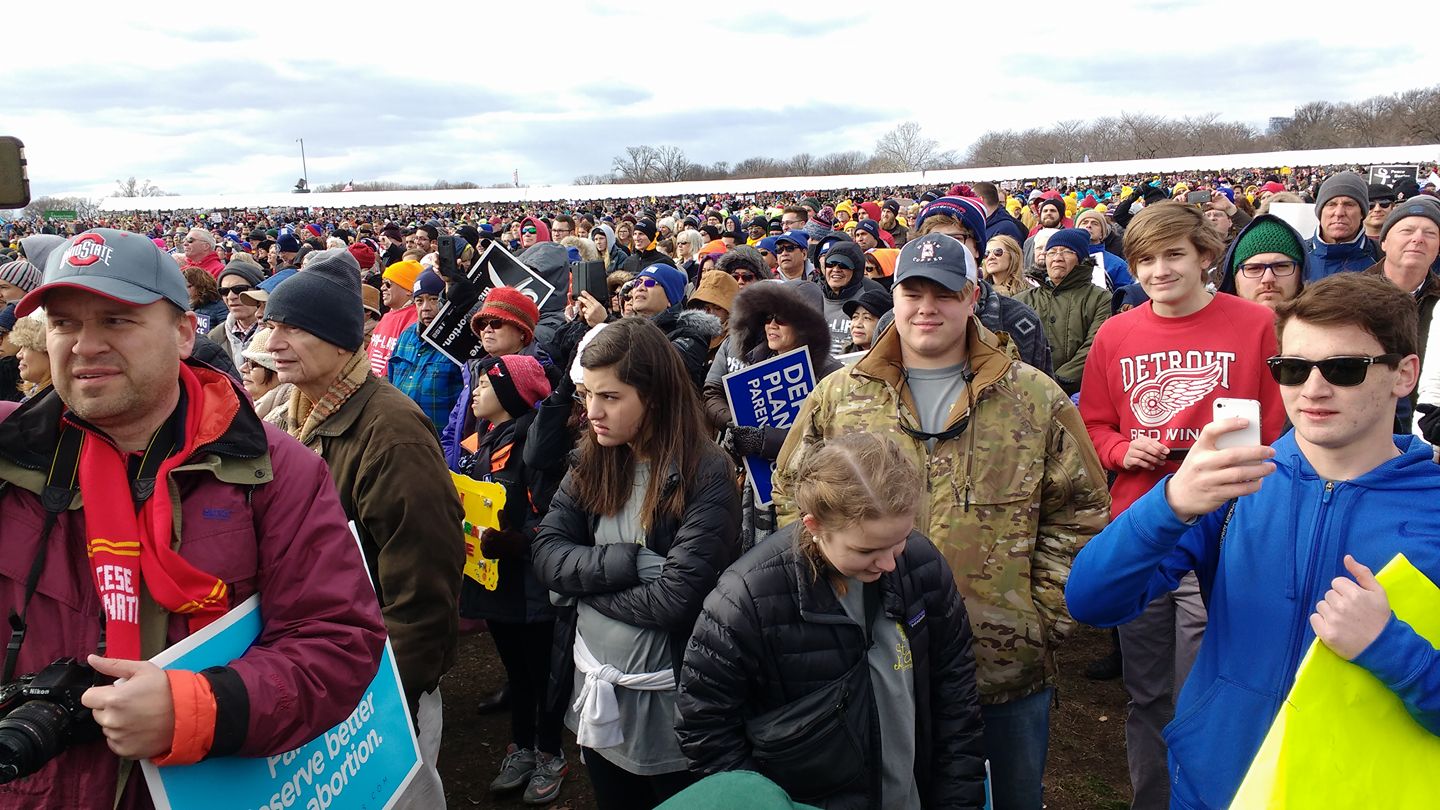 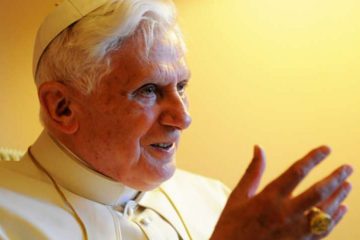