The University of Dayton identified the student struck by lightning Wednesday as Sean B. Ferguson, a 23-year-old senior and marketing major from Pittsburgh, Pa. In an email to students and staff from William M. Fischer, vice president for student development, the university announced a prayer service would take place tonight at Chaminade Chapel at 5 p.m. to pray for Ferguson’s healing.

Ferguson is hospitalized in critical but stable condition at Miami Valley Hospital.

The letter in full is included below:

I want to share with you an update on Sean B. Ferguson, the UD student who was struck by lightning and seriously injured yesterday.

Sean, who is a 23-year-old senior marketing major from Pittsburgh, is in critical but stable condition at Miami Valley Hospital, according to his father, Mark Ferguson.

“I am overwhelmed by the outpouring of compassion, love and support toward Sean and toward our family. That includes, but isn’t limited to his brothers in the Marianist student community and the Lighthouse retreat team, who have held a prayer vigil around the clock to pray for and support him,” he said.

Mr. Ferguson said the family extends thanks to the entire campus community for their prayers and support and to the team at Miami Valley Hospital for everything they are doing for Sean and his family.

The campus community is invited to gather at 5 p.m. in Chaminade Chapel to pray for healing for Sean.

Please keep Sean, his family and friends in your prayers. 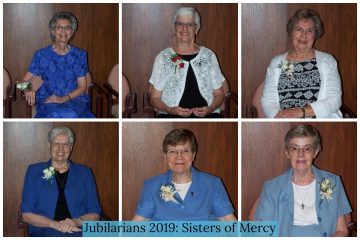