August 9, 2022 The Catholic Telegraph
Home»Obits»Badin’s Winkeljohn, dead at age 77, always had a heart for the students
Obits

Margaret Winkeljohn Hickle, a Badin High School leader well known for having a huge heart for the student population, passed away Tuesday morning at a retirement home in Findlay.

“She truly cared about the students,” said BHS Principal Brian Pendergest, a 1990 Badin High graduate. “She was always willing to give students a second chance and help them move forward with their lives.”

Winkeljohn joined the Badin staff as an English teacher in 1974 and subsequently served as principal from 1992 through her retirement in June of 2003.
“She had a lot of different roles at Badin,” said Gina Helms, director of campus ministry and a 1990 graduate of Badin, “but you always knew that she was there for the kids. She always had an ear for them and was very supportive.”

During her Badin career, Winkeljohn – who was 77-years-old and never recovered effectively from heart surgery performed in 2018 – served as an English teacher, media specialist, dean of girls and subsequently the principal, while also handling duties as the swim coach and cheerleading moderator over the years.

“Like so many others at Badin,” said Helms, “I’m grateful for Margaret because she hired me and gave me a shot. I thought it was just my first job – but it became my forever job. She made that happen.”

Kelli Kurtz, Badin’s director of advancement and a 1988 grad, was recruited away from Miami University Hamilton by Winkeljohn.

“She was relentless, and I finally gave in and met with her,” Kurtz recalled. “Now, 20 years later, I’m still here. I’m so grateful to Margaret for giving me the opportunity to give back to the school I have loved my entire life.

“I will never forget her laughter, her cutting sense of humor, her style, and the sunglasses forever perched on the top of her head,” Kurtz said. “She was a champion for teenagers, and believed in their ability to go out and change the world.”

Helms noted that it was Winkeljohn who ignored the naysayers and brought the Kairos Senior Retreat to Badin in the late 1990s, which some critics said couldn’t be done at a co-ed school.
“Kairos is a great program and has been a very significant addition to what we do,” Helms said. “Margaret would always come down and give the opening speech, and it was one of the coolest speeches I’ve ever heard.”

Winkeljohn married longtime Findlay High friend Charles “Chuck” Hickle over Easter week in 2003. He preceded her in death at the age of 70 in October of 2011.

Tim McCabe, a 1975 Badin grad who taught marketing education throughout Winkeljohn’s tenure, echoed others when he said, “She always had the best interests of the students at heart. She was a very student-oriented principal who made a difference in their lives.”

Helms said that Badin is planning an evening memorial service for Winkeljohn sometime in the near future, but no date has been designated as yet. 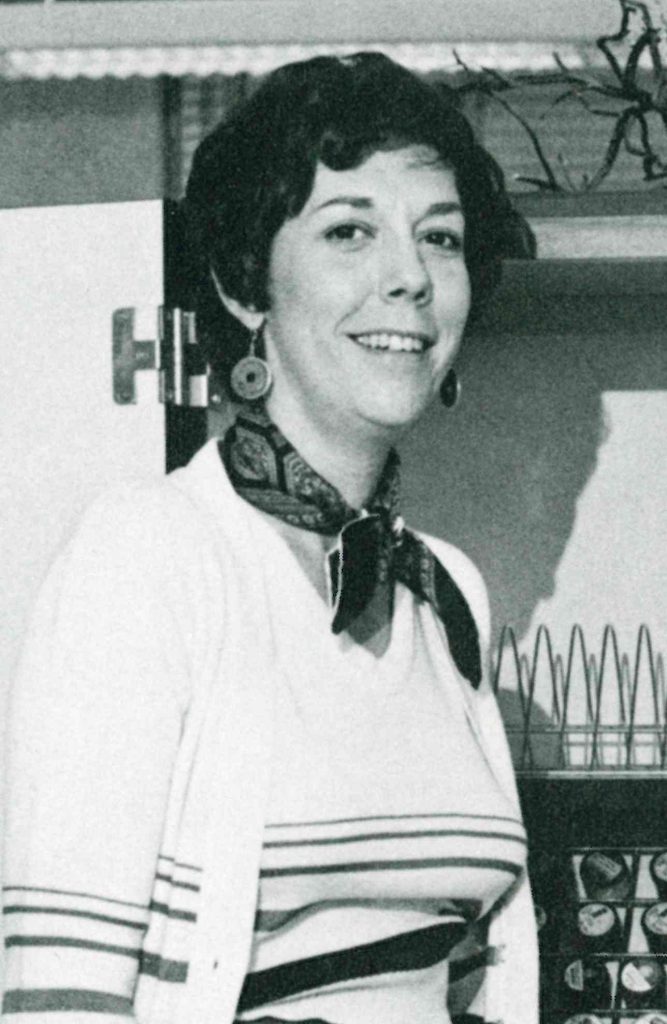 Sister lives what God calls her to do 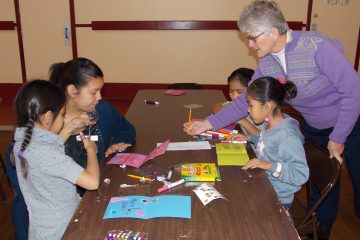