Among national general interest Catholic magazines, Cincinnati-based St. Anthony Messenger has been named one of the best. The Franciscan publication won third place in “General Excellence” at the Catholic Press Association awards in Charlotte, N.C. in late June.

Comboni Missions, a magazine published by the Comboni Missionaries based in the Archdiocese of Cincinnati, took third place for “General Excellence” in the Mission Magazines’ division.

The Catholic Chronicle, diocesan newspaper for the Diocese of Toledo won second place for “Best Feature” and third in “Best Special Supplement” among newspapers in the 17-40,000 circulation range.

For a complete listing and descriptions of awards, visit the Catholic Press Association website. 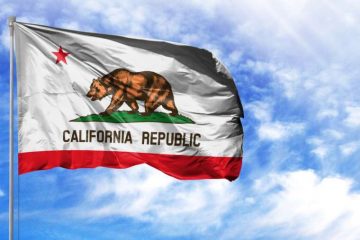