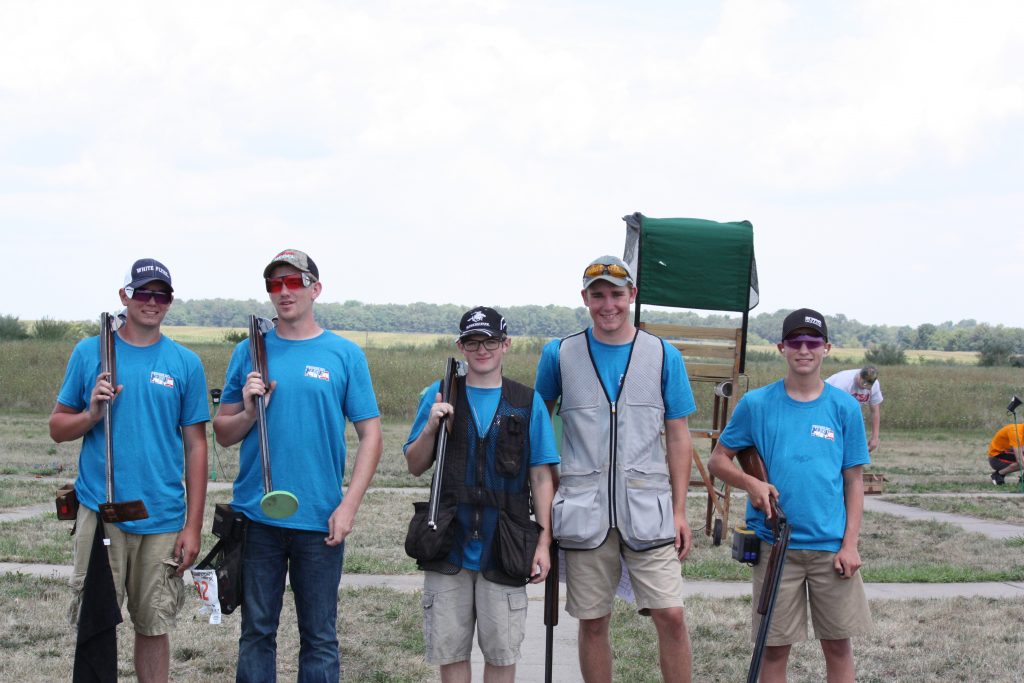 “We had a lot of success and a lot of fun,” head coach Mark Arnold said. “2017 was truly a fantastic year for us.”

Arnold himself was named the 2017 Ohio SCTP (Scholastic Clay Target Program) Coach of the Year. He started the Badin Claybusters program a half-dozen years ago, and said, “It’s all about the smiles.”

“When I think about all of the terrific young men and women I have had the privilege to coach,” Arnold said, “all of the champions, the scholarship winners, the people who have supported the program, I think about the smiles.

“When I told that to one of my fellow coaches,” added Arnold, “he knew exactly what I was talking about.”

Badin trap shooters used an impressive last two rounds at the nationals to round up numerous titles – including the Class A “Orange Crush” team hitting 497 of 500 targets on the way to a national crown.

“When we went under the big-tent for the awards, we really didn’t know where our teams had finished,” Arnold said. “The scoring is posted by individual shooters only, so there’s no way to know exactly where you are. We knew we’d had a great event, but we didn’t know just how successful we’d been.”

It was a very successful year overall for the Claybusters, starting in April with the opening Badin Queen City Classic at their home, the Fairfield Sportsmen’s Association shooting range in Harrison.

The 2017 Rams had 43 team members, including registered eighth graders, who compete under Amateur Trapshooting Association (ATA) rules. The events are organized by AIM (Academics, Integrity, Marksman), the youth portion of ATA, or the SCTA (Scholastic Clay Target Program), an arm of the Scholastic Shooting Sports Foundation.

Every new and current member of the Badin Claybusters completes an NRA Basic Shotgun Certification program before the season starts as Arnold underlines the importance of “safety first” in his program.

After the Queen City Classic, Badin competed in nine events on the way to the AIM Grand Nationals. Badin captured the AIM state championship and the Regional SCTP All-Around Team Championship, so went to the Sparta competition with high hopes.

The team took 24 members of the squad on the road, and in all Arnold noted that a group of 93 people made the trek to the nationals. They came home with a lot of hardware.

“We get a lot of support and it’s much appreciated,” Arnold said. “Trap shooting is an expensive sport, and without all of the support we have received, we could never have reached the levels we have reached.”

Arnold, whose son, Chris, is a sophomore at Lindenwood University, the 14-time Division I national champion shooting program in Missouri, says he is looking forward to next season – and plenty more smiles – already. 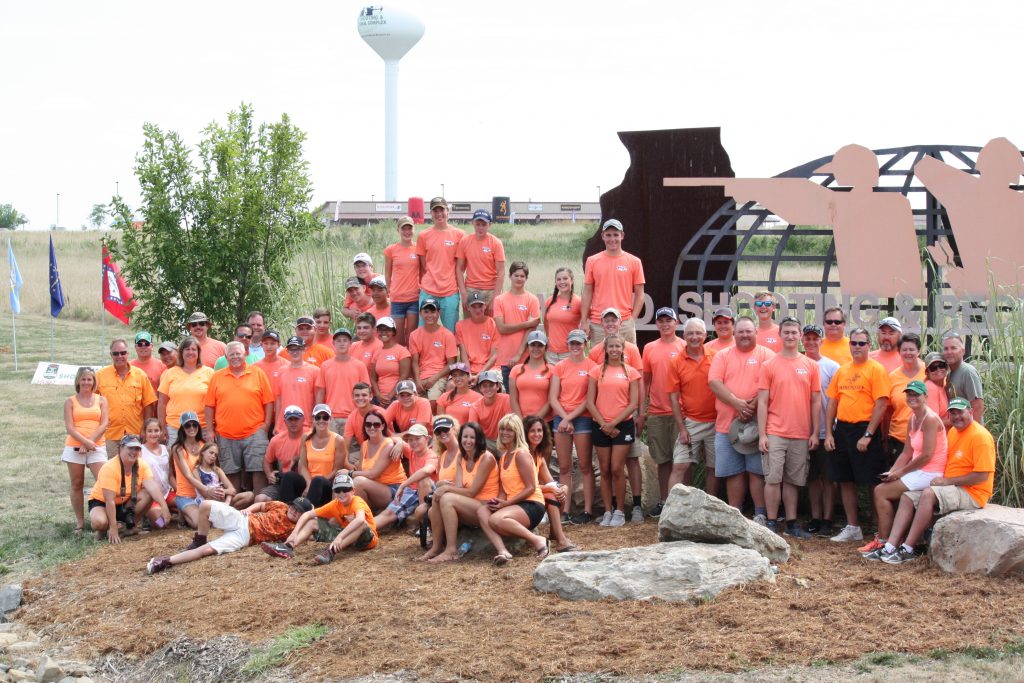 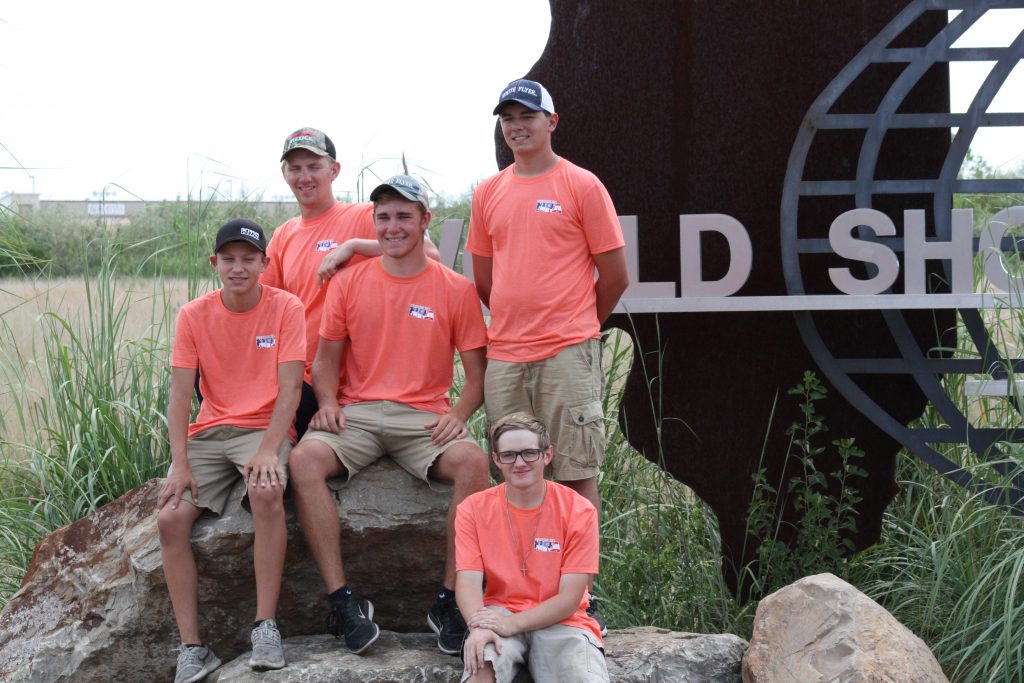 Hurricane Harvey: How to Help